Traditional Society V/s Modern Society: Which Would You Prefer? 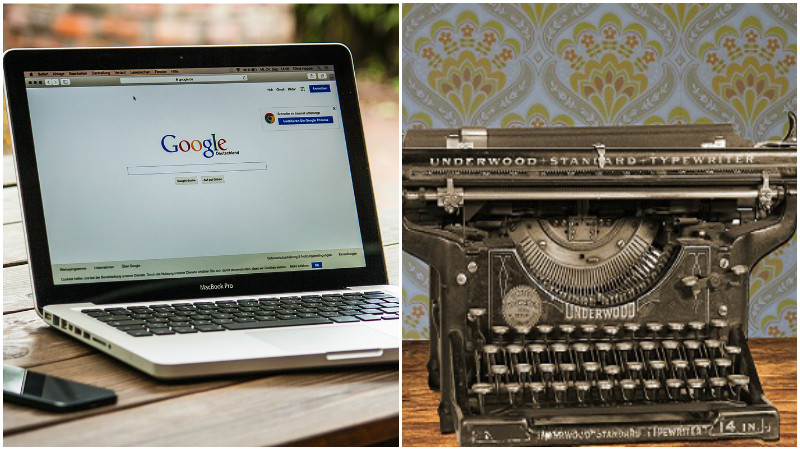 Man is a social animal and has been living in groups since the pre-historic times. With time, these groups have evolved to become organized and civilized societies and have adopted different norms, cultures and trends that distinguish them from the other societies. But the process of evolution did not stop and continues till date, leading to the formation of the modern society by putting the traditional society behind the scene.

The question of preferring the modern society over traditional one or vice-versa is a highly debatable issue and cannot be adequately answered without taking into account the pros and cons of both the forms of societies. While the traditional society boasts the value and worth of its traditions and its long-cherished culture and norms the modern society is proud of the amazing technology and the freedom of choice, and expression to its dwellers.

But the joys of both societies do not come without their woes and setbacks. While the traditional society lacked all the luxuries that we all enjoy today at the expense of science and research, made the people fall a victim to the traps to the superstitious beliefs and other nonsense with no logical or scientific backing. But today the modern society although equipped with all that science has to offer the mankind, has lost the morals, ethics and the emotions of love and brotherhood that distinguished them from the other animals on the planet!

But then, the traditional society, although it had all the ties of brotherhood, had no care for the empowerment of the women who were treated as nothing but slaves manipulated by the men in the society. With girls buried alive on birth and the widows buried and burnt with the dead husbands, the society was involved in the most detestable acts ever. But even today all the hue and cry for the women seems to be nothing but a sham luster as we see the number of women being manipulated by their male counterparts, women and girls being raped and sexually harassed and subject to domestic violence; the modern society is doing them no good too!

The modern society has given rise to many evils in itself. With the trends in technology at a rise, and loads of money being invested into the projects like artificial intelligence and the human genome project, the modern man fails to recognise the possibility of his own inventions taking control of him and reducing him to nothing but a mere slave. However, unaware of all this technology and science, the people in the traditional society had a full control of their own lives. They could not communicate on cell phones or chat on facebook and were not so over-busy with their schedules and monotonous routines that they tend to hide from each other by going invisible on chat rooms!

So on a concluding note, it is almost impossible to choose any one given the pros and cons of both, in my perspective a balance blend of both would do!

So what would you prefer? Drop in a comment below or mail us at info@youthkiawaaz.com, you can also tweet us at @YouthKiAwaaz.

The writer is the Pakistan correspondent at Youth Ki Awaaz and also a student of Science.

Get your free copy of our eBook ‘Tips and Steps on How To Be The Change and Make a Difference’ now. Click here.