Distortion Of Dialects And Culture: Lest We Preserve 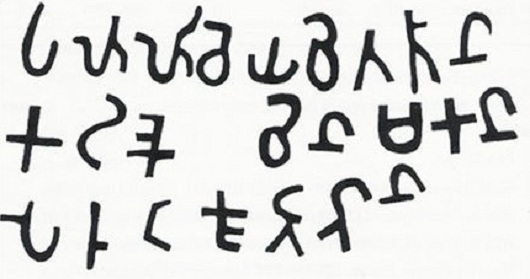 In this modern world everything seems easy. What people had to break their backs to get can be now achieved without a sweat. It is really good to work less and gain more but when it invades fields where it should not, we have to get to action.

A poem is a reference to us for our future. It has to transfer our values to the next generation. But meaningless poems could definitely lead to the destruction of this art. There is a recent Tamil movie where the period was set during the rule of Kings. The characters were speaking purest form of the language, Tamil. But the native Tamilans demanded subtitles for the pure form. This is not just a case for Tamil Nadu; it’s for the entire country. Our future would definitely consider the praised works of poets like Bharathiyar and Bharathidasan to have written poems in a language which is not Tamil.

One of the main reasons for the destruction of the art is modern cinema. When the lyricist cannot find words that fit into the scheme of things, they add rhyming creations. Such meaningless words are added for the purpose of completing the tune of music which was difficult to be filled by the language’s words! Such added words now inspire a whole new generation of people to write the so-called Modern Poetry.

Remember the words from Mr.Kamalhaasan:

“Culture is something which is changing every 5 – 10 years.

We have to save it”

Let’s record with a purpose before our culture evolves.

Social Media, Automation: Why Depression Is On The Rise In Indian Society