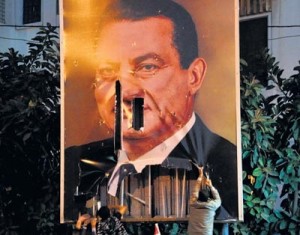 After the fiery public outrage in Egypt, Hosni Mubarak has resigned from the post of the President of Egypt, the Vice President Omar Suleiman confirmed. The power has now been transferred to the military forces in Egypt.

People in Egypt are celebrating their freedom and resignation of the 30 year long tyrannical rule of Hosni Mubarak, who was also called the modern dayÂ Pharaoh.

There is not much we can say now! Below are the flooding tweets and happiness embedded.

With “India Threatening Aksai Chin Again”, Are We Condemned to Repeat History?

What Is BIMSTEC? Here’s All You Need To Know About This Organisation