Discrimination At Workplace – A Disturbing Menace 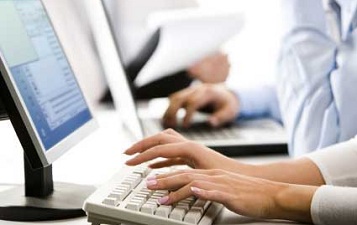 What is Gender Discrimination?

The gender discrimination prevails in the society and will continue to detriment the society unless some strict laws are put into action. However, signs of decrease are recorded in gender discrimination at workplace as the working people are now opening up and speaking up for their rights which have put the government under immense pressure to strengthen the workplace laws and order.

Have ‘Indian’ Artforms Been Appropriated By Brahminism To Keep Out Dalits?

What Is The Role Of A Parent In The Mental-Health Of Their Child?