CAT 2011 To Undergo A Change In Pattern: Quick Look

This is for all those people who are all set to appear for one of the toughest exams in the country: the Common Admissions Test (CAT), clearing which is a stepping stone towards the coveted MBA degree from various prestigious institutions in India, including the IIMs. The changes that have been introduced in CAT 2011 are: 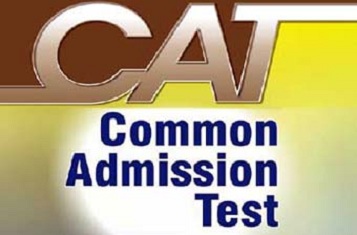 Professor Janakiraman Moorthy, the Convener for CAT 2011, when questioned on the reason for the changes said that the new pattern will make students concentrate equally on both the sections instead of spending too much time on just one section and losing out on the others. This is also the reason for not allowing the student to go to the previous section on expiry of the time limit. He also said that a lot of effort has been made to make sure that the papers have the same level of difficulty so that only deserving candidates are able to crack them.

The new pattern may come as a blessing in disguise for some people and a curse for others. It requires the candidate to be proficient in all the sections to clear the cut-offs. What exactly will happen, only time will tell. Till then all the prospective candidates can do is keep practicing and wait with crossed fingers.

“We Need To Read The Indian Constitution Every Morning And Evening”

Explained: 4 Simple Ways How A Classroom Can Be Made Gender Sensitive

We, The People Of India, Cannot Find Democracy In The Country