We were present at the Slut Walk Delhi, organized at Jantar Mantar, on the 31st of July, 2011. Below are the photos of the walk, as clicked by Anshul Tewari and Reeti SinghÂ of YouthKiAwaaz.com, Jimmy QureshiÂ of Delhi Drum Circle and Anish NairÂ of Anish Photography.

Do you support the slut walk? Let us know in the comments section below. 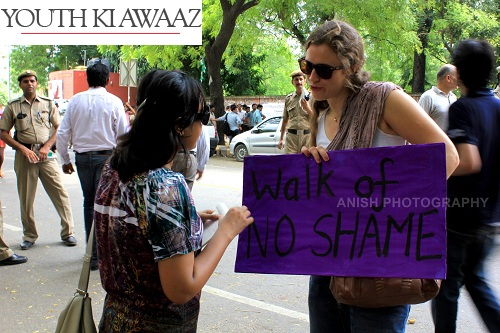 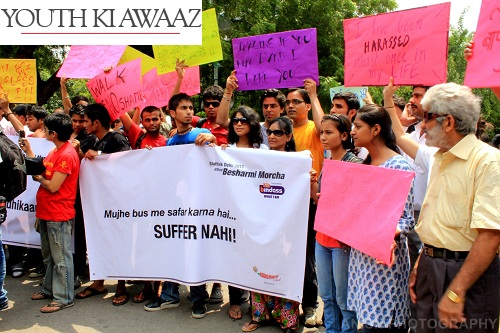 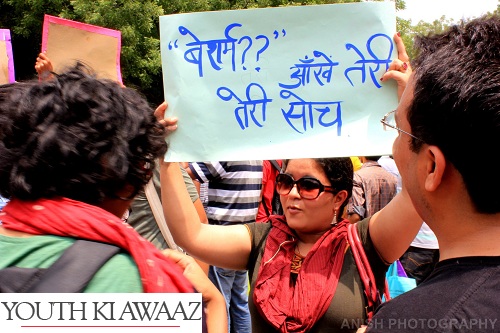 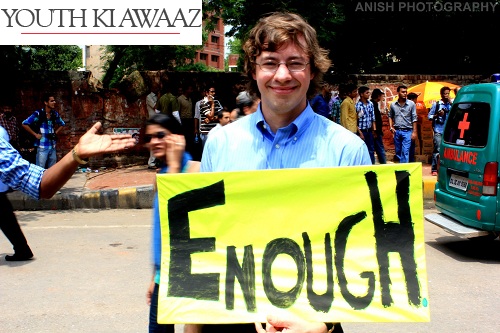 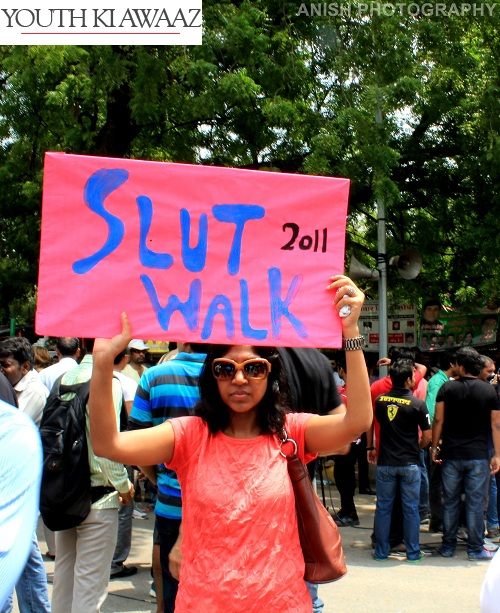 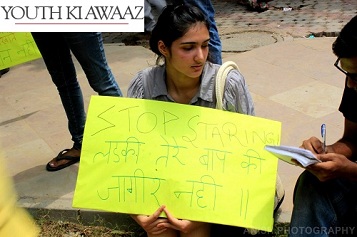 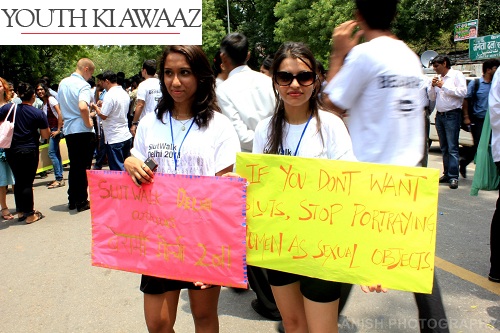 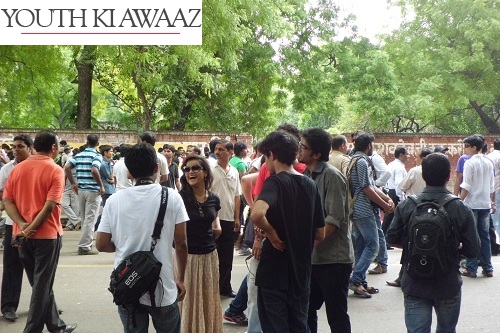 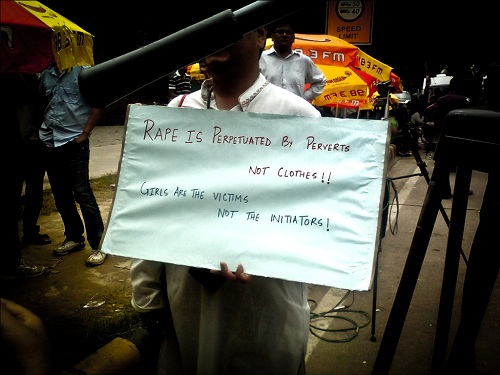 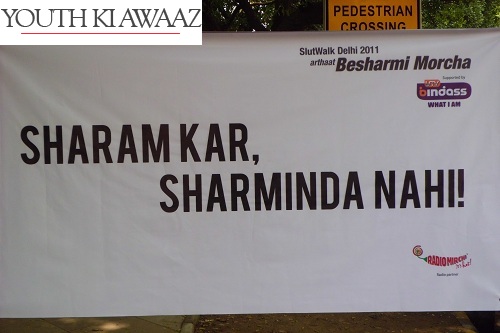 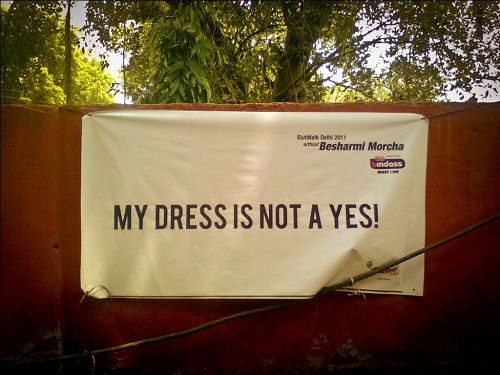 All images are copyright of Youth Ki Awaaz and their respective owners. Please DO NOT COPY without prior permission.

In 9 Shocking Photos, Why Assam’s Tinsukia Is Burning