As the debate for and against Lokpal rages high, let’s have a quick look at which political party proposes what amendments in the Jan Lokpal Bill being tabled in the Parliament: 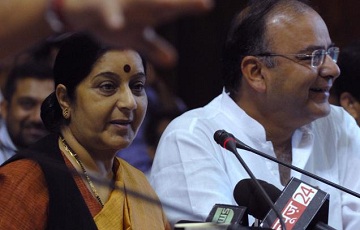