By Youth Ki Awaaz in Travel 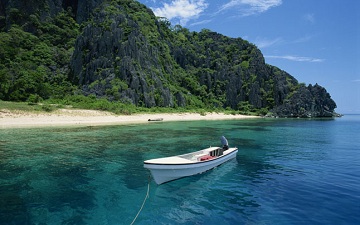 Gone are the days when Switzerland and France and UK and Singapore and Malaysia and every-country-with-crazy-frequency-of-flights-running-to-and-fro were thought to be the “cool” and “hip” holiday destinations, gone are the days when telling people that you’d been on the typically combined, Buy-One-Country-Get-Another-Country-Free trips planned by travel agencies got you looks of instant respect across the table. 2012, or for that matter, Â the years we’ll be seeing in the foreseeable future, will witness a surge of tourist attraction and travel to the unusual places of the world. Youth ki Awaaz, in this spirit of letting the leash of one’s adventurism down, gives you some emerging, and rather unusual holiday destinations of today’s times (in no particular order):

How Gen Z Is Impacting Trends Within The Hospitality Industry

The Discovery Of A ‘Lost Tribe Of Israel’ In Mizoram