Why this Disparity Towards Hockey?

Indian hockey team have won 5 matches out of 5 in Olympic qualifiers round. Our London dream is just a step ahead. The team is undoubtedly playing beyond the expectation, but people are least interested to know about hockey. Unfortunately a National game doesn’t get recognition in the country. People may like to know about Mahendra Singh Dhoni’s life but very few know even a name of the Indian hockey team captain. Why this disparity between two games does exist in our country? 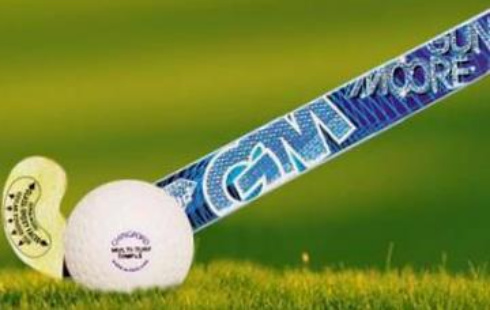 As per the contract of 2011-12 Indian cricketers are getting 7 lakhs per test match and 4 lakhs per ODI. At a rough estimate, an Indian cricketer would feature in 10 Tests, 25 One-day Internationals, and 5 T20s in an average year, leading to total match fees of 1.8 crores per year. What about the national sport of hockey? In January 2010, Indian hockey players went on a strike prior to the World Cup after Hockey India, failed to pay them their dues. Hockey India offered to pay each player 25,000. This offer was rejected by players as they saw it as a disgrace to the national team. Team sponsor Sahara then put in 1 crore in a suspense account for immediate distribution to the hockey players to end the strike.

The situation became worst for hockey players when Hero Honda had to use a cricketer (Virendra Sehwag), a film star (Priyanka Chopra) and an Olympic silver medallist (Rajyavardhan Rathore) to promote the 2010 World Cup Hockey, since no Indian hockey player has brand or name recognition. This disparity is the question since many years In October 1998, the 49th Women’s National Hockey Championships took place in Chennai. The player of the tournament, Sita Gossein of Railways, was awarded a cycle!

One month later, in November 1998, the Coca Cola 3-Nation tournament in cricket was held in Sharjah. Indian skipper Mohammed Azharuddin won a Mercedes 500 Sel luxury car for becoming the leading run scorer in one-day internationals. Now we come to the 2011 World Cup Cricket. Every film star worth their name tried to attend the semi-finals (against Pakistan) and the final (against Sri Lanka). The superhit movie ‘Chak de India’ starring Shah Rukh Khan was on the national sport of hockey, and yet Shah Rukh Khan was conspicuously absent at the 2010 World Cup Hockey. Are we doing justice to a game which brought glory to us in 1975 world cup, way before cricket in 1983. We need to change our vision before our national game before it loses its Identity.