A Holi Fire in Ahmedabad: Photostory

By Youth Ki Awaaz in PhotoNama

Holi is a festival celebrated in India and its sub-continent, during the time of spring. The most common mythological explanation to this festival is the celebration of the Burning of Holika. Hiranyakashipu, the King of Demons, once, in an attempt to take his son,Â Prahlad’s life, asked his sister, Holika, to take Prahlad into her lap and sit on the fire. Holika, who possessed the ability that prevented her from getting harmed by fire, did so. However, both she and Hiranyakashipu had forgotten that she had to entire the fire alone, and only then would she be able to emerge, unharmed. It was in this folly that Holika died in the fire, and Prahlad, on the other hand, was saved by virtue of his devotion to the Lord Vishnu.

In the eve of the festival of Holi, families and communities in India come together and light a pyre, celebrating the death of Holika and the victory of Good over Evil.

Faiyaz Hawawala, in the following pictures captures one such event of a Holi pyre in Ahmedabad, Gujarat. 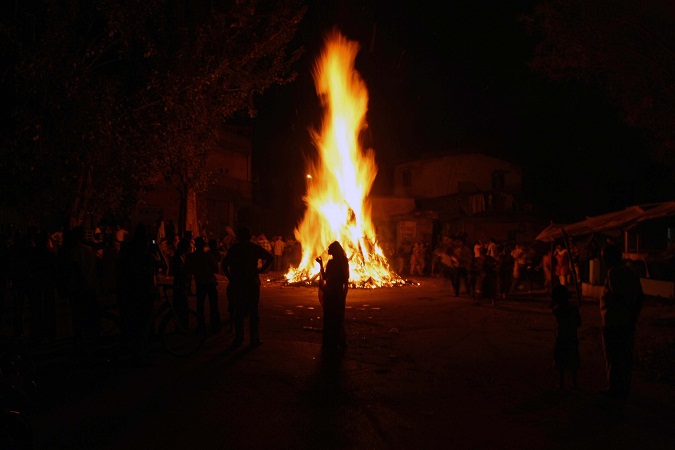 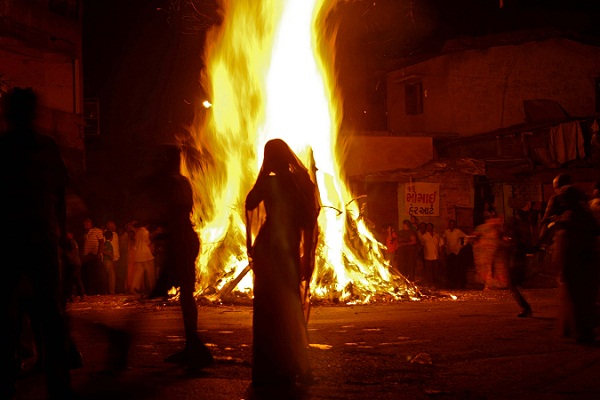 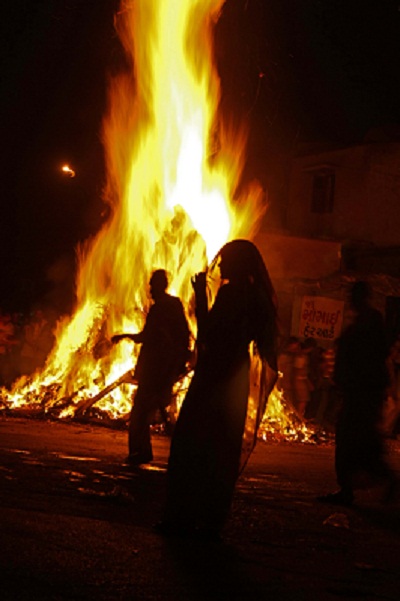 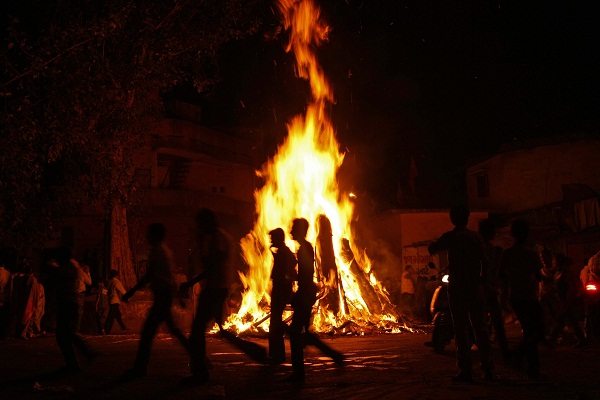 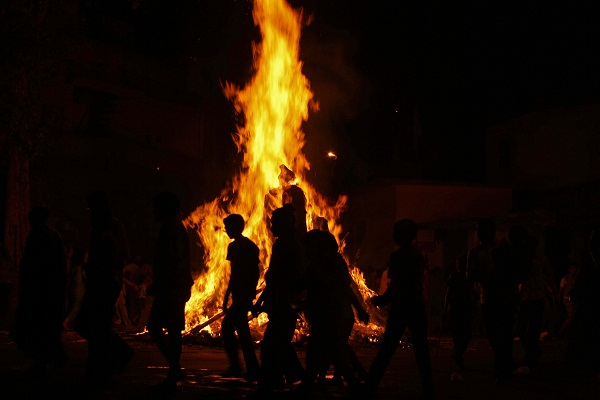 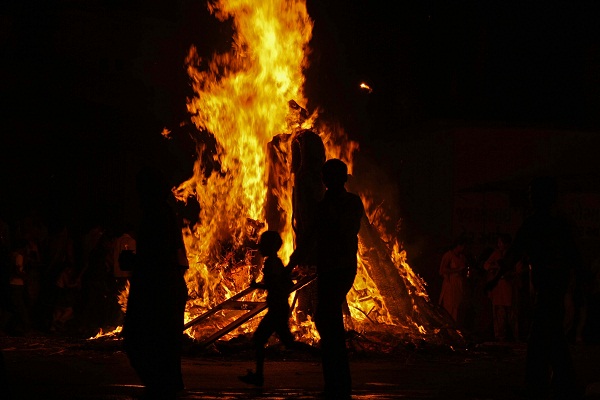 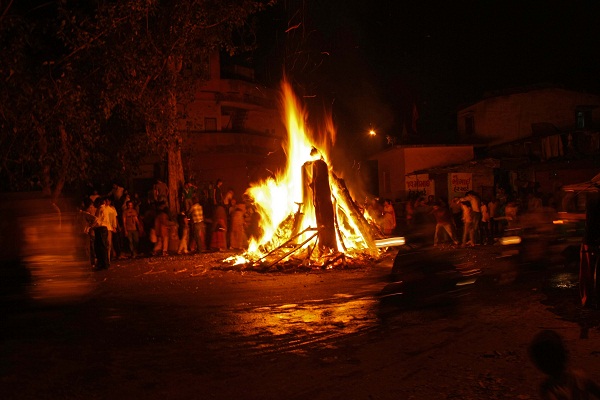 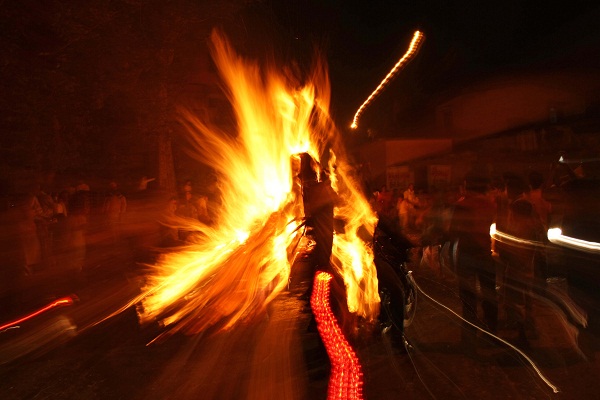 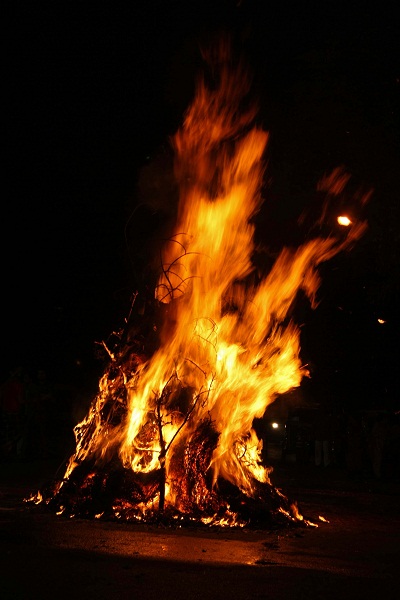