Wake up Call for Australia to End Mandatory Detention

Alarmingly, Australia remains the only Western country to enforce mandatory detention while refugee claims are being processed. In light of this, young Australians are calling upon the government to wake up to the reality that placing refugees in detention centres for indefinite periods of time is inhumane. In particular, Chris Bowen is being urged to end mandatory detention and more importantly, comply with international human rights standards. 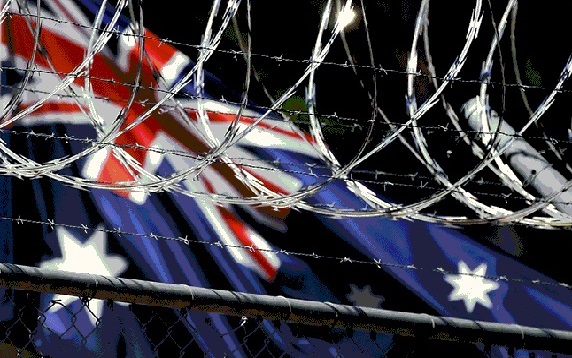 Currently, the Migration Act 1958 even requires mandatory detention of children. Most alarmingly, the detention of children is not subject to an independent assessment and no time limit or periodic review is imposed. In June 2011, over 300 children remained in closed detention centres. Often these centres do not contain the facilities specifically required by children. For instance, many children may not receive an adequate education whilst in detention. As noted in the National Inquiry into Children in Immigration Detention 2004, children held in detention can experience symptoms that include bed wetting, sleep walking and night terrors. Further, at the severe end of the spectrum, some children became mute, refused to eat and drink, made suicide attempts and began to self-harm which led many cutting themselves. Thus, it is clear that the Australian government should end mandatory children, particularly in relation to children.

The continuous failure of the Australian government to adequately care for asylum seekers arriving onshore represents a significant failure to uphold international obligations.

‘Australia is a party to a number of international treaties which are relevant to the provision of welfare to refugees and asylum seekers… Australia is obliged to ensure that people seeking protection have an adequate means of survival while they await a decision on their case’ – UN, 1954

Ultimately, the government has not recognised that when asylum seekers have access to adequate resources, including housing, work and income, society is significantly enhanced. There is an increased exposure to diverse skills, in addition to enhanced tolerance.

As suicide and self-harm continues in Australian detention centres, the Australian government is being urged to place asylum seekers into community accommodation, as opposed to prolonged detention. This would enable asylum seekers to receive adequate levels of support, in terms of health, housing, employment and education.