Soni Sori: One Of The Many Tales Of Tribal Oppression By The State

Soni Sori, a tribal woman and a school teacher from Dantewada, Chhattisgarh has been an example of victimization of innocent people by the so-called law-keepers of the state. Soni Sori was accused of being a Maoist when she was in Chattishgarh. To protest against the false accusation, she went to New Delhi to raise her voice to the Supreme Court. But contrary to any swift judgement which she might have dreamt of, she was arrested and sent to jail in Dantewada. What happens after that defies humanity. 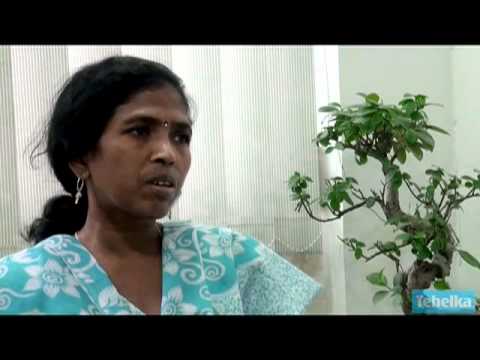 She alleges that she was subjected to electric shocks and was sexually assaulted by the police, led by SP Ankit Garg. In her letter to the Supreme Court, she helplessly pleads the judges to save her and free her from jail. The medical report from the NRS Medical College Kolkata says that Sori was subjected to sexual abuse and stones were inserted in her genitalia. The medical examination was done on the orders of the Supreme Court. Soni tells that she is still in extreme pain as she is not provided the medication by the jail authorities that her doctor prescribed. She also makes it clear that in an eventuality of her death, it must be concluded that the Chattishgarh government along with the police forces are responsible for it.

Soni Sori is one such story which fortunately has seen its light of the day. There are many such stories of police brutality and government apathy that is haunting the daily lives of the tribal. They are either coerced in joining as police informer or SPOs from one side, or as a member in the Naxal community from the other. It’s time the government and the Supreme Court take steps so that these tribal women and men can lead a normal life without conforming to the actions and ideologies of the either side.