Urdu: The Language With a Captivating Culture

One of the world’s prominent languages is Urdu, with strength of 60-70 million speakers, the majority of which are in India.

Urdu was first spoken by soldiers in the Islamic army but has now become the language of poetry in North India and Pakistan. The word “Urdu” derives from the Turkish language and means ‘army’, and it was the language of soldiers of Mahmud-e-Gazni in 971 AD which they spread to their homeland located within the Dari-speaking area of Afghanistan. 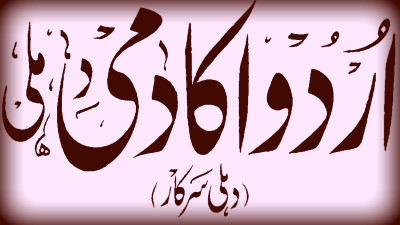 Each language captures a way of seeing the world. In this case, Urdu represents the culture that spread across nations, be it Iran, Afghanistan, Pakistan or India. Today it even holds the position of the official language of Pakistan.

A friend of mine lives on the East Coast of the United States and learned Urdu from her Indian friends there. Other friends on the West Coast speak Urdu because of the communities from India that moved there.

Alternatively, some groups of students in the United States have been to Uttar Pradesh, the place of the origin of the language, to learn it straight from the source.

There are many people today learning the language, even though it is thousands of years old. According to a Times of India article, there are more students interested in Urdu than in Sanskrit. “The first generation of NRIs who moved out of the country already knew about their culture, it is the second generation that is keen on Sanskrit,” said the director of an institute that holds Urdu classes. People want to brush up on Sanskrit to read ancient texts, however, people who learn Urdu want to connect with the culture thriving in a large chunk of North India, Pakistan and beyond.

What Was Supposed To Make You Feel Better Now Exhausts You: The ‘Self Care’ Myth

Why Are Words Like ‘Mental Health’ And ‘Psychiatrist’ Associated With Shame?

Likes, Comments, Selfies: How Social Media Is Impacting The Lives Of Students