Organ shortage is a universal problem, more so in Asian countries where increasing population is expected to create greater demand for organ donation. The organ donation rate from dead bodies in India is estimated to be a minuscule 0.05 per million people (although India has among the world’s highest number of deaths from road accidents). Hong Kong’s organ donation rate is less than 5 per million, while it’s 25 per million in the United States. As such, a huge gap exists between patients who need organ transplants and potential donors. 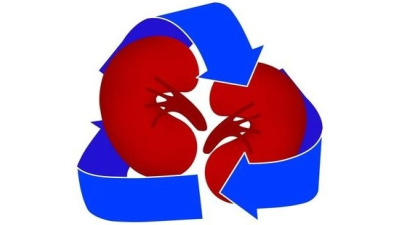 Karnataka State Transport Department has set an example for other states by introducing a novel way of organ pledging. Now people can show their willingness to donate their organs after death simply by indicating it on their driving licenses. The campaign will start on a pilot basis from July 23. It has simplified the process of organ pledging for people who are keen on donating their organs but were unaware of the procedure. Under this, every person will be presented with a pledge form while applying for a driving license and asked to make a choice.

Seeing the number of driving license applicants every year, the procedure is a positive move in generating awareness among people and providing relief to patients in dire need of organs. The pledge does not automatically authorize the government to harvest organs upon death of the donor, but also requires full consent of the family. Although the step is undoubtedly beneficial for the society, one may argue that by publicly indicating the willingness of a dying patient to donate his/her organs, it may put the donor at the mercy of dubious hospitals that might be operating in the country. Instead of showing in the driving license, the pledge could be put in the government database accessed only after death of the person.

This step by the Karnataka government is a positive initiative in the direction of promoting organ donation where due to lack of awareness the number of people donating organs in the last few years has been abysmally low. The country needs such innovative ideas to improve the condition of health care and in present conditions this is certainly a welcome move.