20 Things Independent India Ought To Do Before 2020 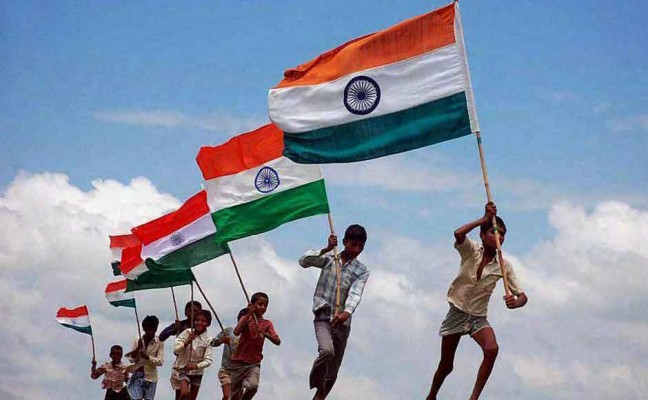 It’s been about 23,725 days since we got our independence. But the very essence of freedom is yet to reach a major chunk of our population. The ground realities often get eclipsed by mathematical numbers like high GDP, second highest rate of economic growth in the world and titles like ‘Most vibrant democracy’. Instead of bragging about whatever little we have achieved so far here is a look at few basic things we ought to do to make India an actually livable place for all.

Hope we are a developed INDIA this very day in 2020.Wish you all a satisfying Independence Day.