As I took my leisurely evening stroll along the banks of the calm river bordering the hurried ways of the city, I couldn’t help but notice the irony of that scenario. The river not only reflected the unending stretch of overwhelming palm trees, but also, in some mysterious way, reflected the conventional country simplicity in the shadow of the city skyline. It was the perfect melange of the sobriety of the country and the bustle of the city. 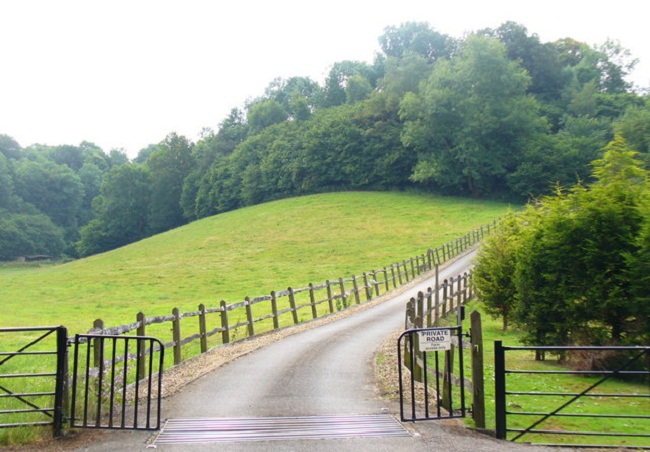 If I were to put city and country on opposite sides of a battle-field, I reckon they would declare truce, for in my opinion, city thrives on country and vice versa. The long and winding dirt tracks of the country aren’t much different from the not-so-winding, dirty roads of the city. What appeals most about the country life though, is the gaiety and the celebration on the streets, the homely atmosphere, and the cheerful beer nights. A lack of ambition some would call it; I prefer to grace it with the fortune of being stress-free.

Steps taken in the city are quicker, quicker to catch the rhythm of the place. Increased ambitions lead to elevated opportunities, more jobs, better lifestyle, higher population…and from then on this vicious circle becomes more precious than a certain ring some of you might be familiar with. A sense of security comes with knowing your neighbours and interacting with society. This feeling of belonging is in some way undermined in the cat-fight everyone has to go through in the city. But then again, if there is a fight, that means there’s something worth fighting for.

Where countrymen are apprehensive about the acceptance of their laid-back attitude in the cities, city folks have their own share of problems ‘fitting in’, what with their complexes and their own petty glamour and high class issues. All in all, the staircase to stardom and success leads through the dingy city alleys, but true peace of mind still lies in the very own marshy country-land.