The biggest sporting extravaganza on earth finally began in London with around 205 countries from all over the world participating to show their metal. So did the Indian contingent which comprised of India’s best players in every sport, be it hockey, boxing, archery, badminton etc. Every Indian felt proud watching the Indian contingent march with the Indian flag held high in the opening ceremony of the London Olympics. 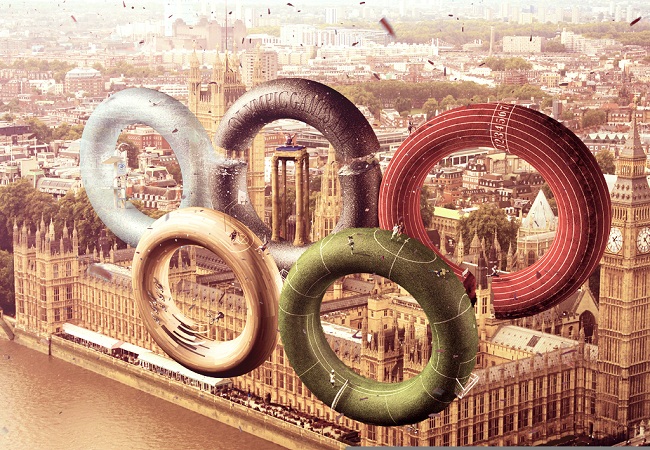 However, the smiles of every Indian watching the Olympics live soon vanished with the players being knocked out from almost every sport.

Abhinav Bindra, who won gold in the Beijing Olympics, could not even qualify for the London Olympics’ shooting event. There wasn’t anything to cheer about in archery as well with all the Indian players losing at early stages of the competition. The Indian hockey team finds it hard just to qualify for big events besides the fact that hockey is our country’s national game.

It is hard to believe that with so much population and talent in India, we stand nowhere in the medal’s tally where even small countries like Georgia, Romania etc. are running way ahead of India. Why is it that our country is at such misery in these games compared to other countries?

There could be many possible reasons. Indian sports are not given much importance and there is no support from the government to encourage the selection of better players. Once selected, these players are not provided with sufficient facilities to polish their talent. There are all sorts of scandals with corrupt selectors selecting not so efficient players instead of the deserving ones just for the sake of earning money.

It is time we realize that much effort is needed to elevate Indian sports and take it to a new level. It is time we move a step ahead of our greed and work for our country’s enlightenment rather than our own.

“When Kohli Walks In, Nothing Really Matters, Except The Chase”