In July 2012, Assam witnessed outbreaks of violence between the indigenous Bodos and Bengali speaking Muslims. As of August 2012, 77 have died and over 40,000 people are displaced and have been taking shelter in 270 relief camps. This violent outbreak follows pre-existing ethnic tensions between the indigenous Bodo community and Muslims in Assam, due in part to rising ethnic nationalism (most notably Bodo nationalism) and diaspora politics. 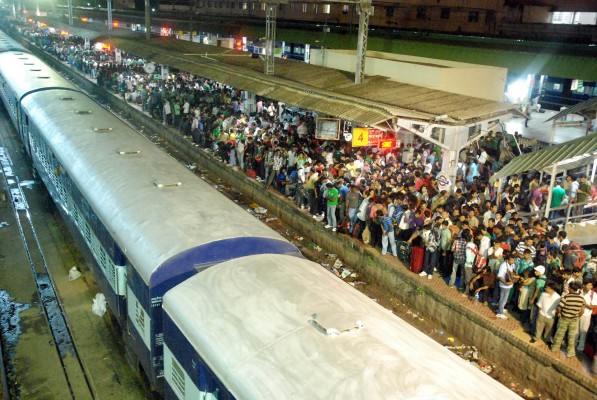 When the North-Eastern States consider themselves as Indians, why do we look at our fellow country men and women as someone ‘alien’ or different? Why do we call them with crude names such as ‘chinki’ when we speak about them?

The violence that erupted in Mumbai just shows how events even in the farthest part of country can affect even a popular cosmopolitan city like Mumbai. The recursions of the riots in Assam have left many of the North-Eastern communities residing elsewhere in the country completely unsafe especially in major metropolitans like Bangalore and Mumbai.

This forces us to question: why are they any different from us, if they are just the same as us? If they were, why should their problems affect us also? The only answer can be that they are just as Indian as we are irrespective of how we look (this alienation that the North-Eastern states face, can be said to be of an implicit racism, thereby looking down upon our own fellow countrymen/women).

What Mary Kom has achieved in the Olympics can be a beacon of hope and light for the North-Eastern states but then the violence just overwhelms her achievement. Kom has brought to the forefront the talents that lay untapped in the North-Eastern states. There is so much culture, literature and history that are just waiting for recognition and reading to do. Much of what is known of the North Eastern states lie in the lurch as there is not much effort being incorporated to include the history and literature into the mainstream syllabus that are being set by education boards like the C.B.S.E. and I.C.S.E.

While the act of violence in Mumbai is condemned and is a grievous incident too harsh to ignore, we must act quickly upon the safety of the North Eastern Indians in the so-called ‘mainland’ India. Most importantly, we must make sure that they feel welcome and safe no matter where they are located in the country, no matter what the situation is.

With Only 32/100 Internet Subscribers, Is Bihar Ready For A Digital Election Campaign?

India’s Strongman: Who Are We To Disenchant And Disallow Dissent?