Environmental Degradation: Why The Booming Economy Is Doing Nothing To Help

Post liberalisation policies of 1991, Indian markets have been offering vast business opportunities for the international business. Opening the Indian markets to the world has led to an astonishing growth in the number of Multi-National Companies and Indian corporate. These have played a major role in scripting the success story of the Indian economy. A flip-side to this success story is environmental degradation. 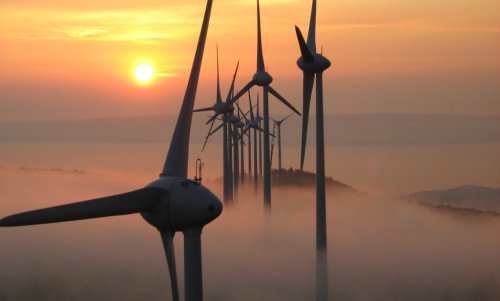 Large chunks of forest area and agricultural land have been occupied by various companies. These agents have been exploiting resources at a faster pace for an expanding commercial-industrial economy. Environmental concerns have constantly been ignored over the past decade to power the industrial and economical growth of the country. It is high time that we as a nation start paying due attention to our environment.

In the Indian context, the role of corporate can be instrumental in addressing these challenges. Though as a part of Corporate Social Responsibility (CSR) various companies have been taking initiatives at their level, but at large these initiatives have been more of a formality than a serious effort. A serious and sincere attempt from theÂ companiesÂ to protect our environment is very crucial for addressing environmental challenges. It thus calls for the formulation of policies through which CSR can be legally enforceable. Only then it will be possible to achieve a sustainable economic and industrial growth.

At the same time, India should also try to develop industrial techniques and production methods, which utilize renewable sources of energy. The best technique to match up to the challenges brought about by globalization is to anticipate the future commitments under international treaties and obligations. India will have to cut its Green House Gas (GHG) emissions under the second commitment period of the Kyoto Protocol, which started from 2012. India should try to frontload its preparations to meet its commitment under the Kyoto Protocol and concentrate on harnessing renewable sources of energy. The right approach is to understand that the environmental problems should not be read in isolation, they have a direct impact on the economic condition and human development of a country. India should frame its environmental policies and legislations keeping this aspect in mind.