Speaking For Sunny Leone: A Check On Double Standards

There has been a new buzz name in the bollywood news world these days- “Sunny Leone“. It started in hush -hush tones until it joined the mainstream chorus tones after the release of film by Mahesh Bhatt. Snooty comments, jokes, one liners have been floating on the media, social networking sites, getting exchanged via sms’s, mails in all forms and shapes. All in the tone of “That lowly girl Sunny! She is not worth a penny“. Why? Because of her acting abilities or inabilities? No, not mention of that at all. But because she belongs to a class of people called “porn-stars” who are like worst kind of creatures possible to exist in “oh I am so holy” society of India. 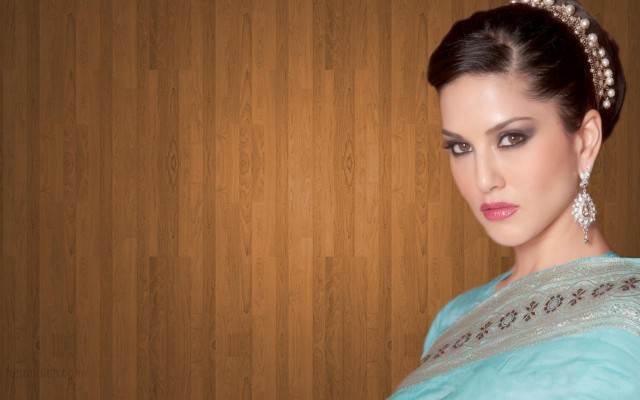 Opinion: The Dangerous Changing Landscape Of “Biased” Indian Media Since 2014