All That The Opposition Is Capable Of Doing Is Oppose

It is an unfortunate for our country that professionals are so deeply engrossed in their duties and responsibilities, that they have forgotten their moral constraints. Politics is one such profession where education, virtues and ethics are still waiting for their entry into the dictionary of the subject. The ruling party members become so famished that they start feeding on whatever comes their way, their appetite is so insatiable that even after gulping down the telecom spectrum, the coal, those stamp papers and others, they are waiting for the next opportunity. 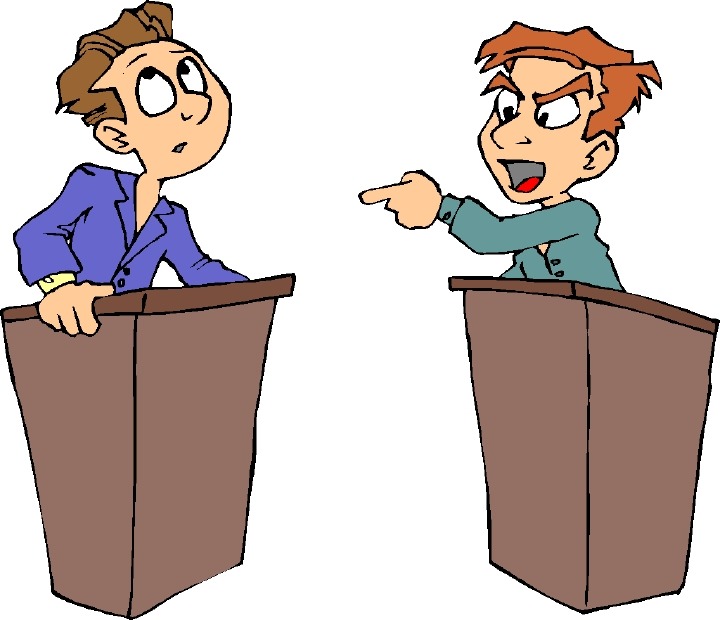 So what is the opposition party doing? It is simple; they are opposing whatever comes their way. Who cares about India? They are opposing not because they are bothered about anyone but because they constitute the opposition. It is their duty to oppose and they are doing so. When the Bharatiya Janata Party wanted to introduce Foreign Direct Investment in India, the Congress opposed, so now it’s the BJP’s turn to oppose the same.

Everyone seems to be shouting but few are listening and no one is really doing something for the development of the country. In India, doctors are prescribing medicines because it is their duty to do so, without realising the needs of the patient, engineers are inventing things that are of little use and cartoonists are going about creating things which are termed unethical. Everyone is running a race where everyone wants to win and nobody wants to put in genuine efforts, that is the major problem with our nation.

“Everyone Tastes It”: Voters in Punjab Do Not Mind CM’s Drinking Habit