Education In India: A Lifeline With No Substitute

In a large country like India where the population is 1.2 billion and counting, the fundamental right to quality education for every child is in a fix. The contagious issue has sparked off a debate in the parliament and also on media channels. But the fact is that it is easier said than done. Education is something which has no substitute, as it opens new avenues for budding and eager children. It provides them with the requisite armoury of knowledge to take on the challenges of life. It is like tacit assets which cannot be taken away and is embodied in the person itself. It enables the children to be self-reliant and once given access to this magical potion, an individual can grow leaps and bounds in life. These points are just like drops in the ocean. And if denied, it has the power to obliterate a person’s life too. 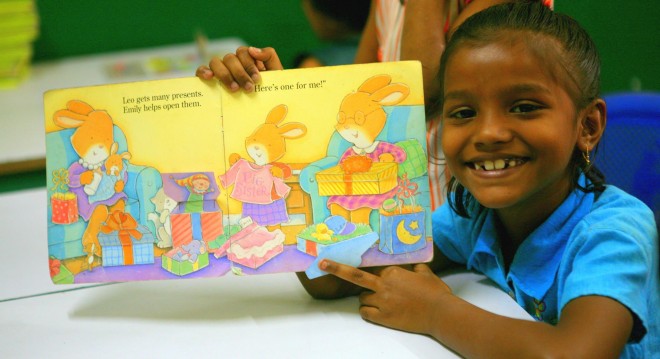 It’s not that the government is not taking the prescribed measures to provide education to all, it’s just that there are too many loopholes in the bureaucratic system, that whoever gets a chance, exploits it for their own betterment at the cost of the millions in the queue. Despite growing investment in education, 25% of our population is still illiterate, only 15% of Indian students reach high school and just 7% of the 15% who make to high school, graduate. The quality of education, whether at primary or higher level is significantly poor as compared to the other developing nations. There is a lot which still needs to be done in this particular sector.

I personally feel that a major restructuring in the framework of teaching is the need of the hour. The focus should shift away from rote learning to a more applied and skill based learning. The West had its share of academic success based on this framework and there is no harm in getting inspired by the pioneers of the education system. This transformation will emanate millions of beneficiaries, which will mark the beginning of the new chapter in the Indian Education System.