Is FDI A Good Move Or Not: What’s Your Take? #Speed Views

The decision to allow FDI in multi brand retail is a delayed but welcome move. It is clear to anyone who would have tried to analyze the issue with an impartial view that FDI in multi brand retail would only help in improving the wretched conditions of our farmers and would increase the efficiency of our storage and delivery capacities which remain pathetic even today. It is clear why the opposition is hollering its lungs out against this move as they are primarily urban voter base parties and any decision which hurts their vote bank in urban constituencies will also hurt their votes. 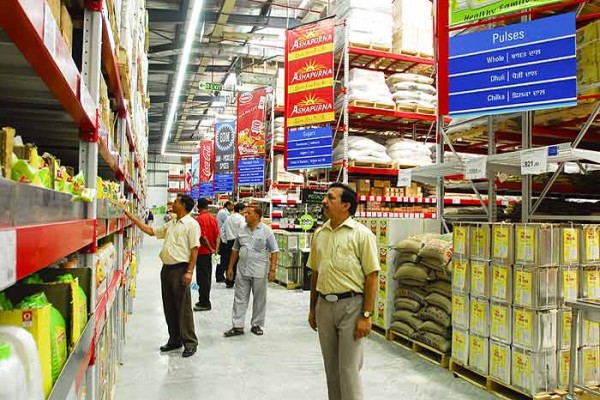 Every year, thousands of tonnes of food grain rots in the open in our country, where over 800 million people have an income of less than 20 rupees a day, due to lack of good storage facilities. By introducing the FDI in multi brand retail, this lacuna in our storage and processing techniques is set to be efficiently rectified. However, this move alone cannot guarantee that the farmers will get good prices for their produce. The government should also make it a point to ensure that the legal and commercial hurdles that prevent a farmer from selling his produce to the manufacturer of his/her choice in any state are removed as soon as possible so as to realize the full potential of our agricultural productivity.

The argument that the prices of food products will sky rocket once this move is implemented is a non-sequitur. Every day, there is a mammoth jump in the price of commodities all across the globe which is a result of fluctuating international prices. It is only natural that the food products follow the same route if the producer of these grains has to cover his/her costs and feed his/her own family. The middle class hypocrisy that prevents this from taking place is the main reason behind the sluggish growth of the agricultural sector in the previous decades.

The opposition to these reform procedures is induced by the state of historical amnesia in which most of our politicians and urban middle class lives even today. This throwback from the grand days of Nehruvian Socialism is the main reason why the reform processes that kicked in through the budget of 1991 have not reached their logical conclusion. It is evident that this vocal opposition to reform is a veiled strategy by the populist parties to cushion the indigenous market base and thus prevent them from competition. In the sweeping narrative of globalization, this is impossible.