“Never bite the hand that feeds”

Long gone are the days when the above statement held true for people in metros, especially Delhi. Today’s scenario is completely different and the phrase has been changed to ‘kill the hand that feeds‘. The drivers you hire to drive your car, steal it. The maid you employ to take care of you, murders you. The friends you go out on a party with, rape you. Security guards that you deploy to protect you, rob you. It’s a cruel city where you cannot trust anyone. You might be breathing now, but you may be in ashes next. Road rage to mob attacks, female infanticides to deaths due to dowry; the city is nowhere near to attaining world class standards. 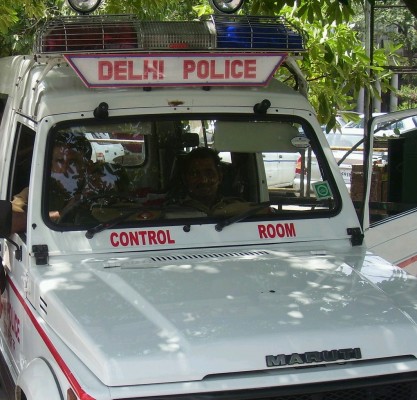 ‘Dil walon ki Dilli‘ no more suits Delhi, in fact ‘Crime Corrupt Capital-Delhi’ is now the apt name. The spurge in crime rates has been alarming. According to the National Crime Records Bureau, Delhi has the highest crime rate; 53,353 crime cases were reported in 2011.The incompetent police force and slow judicial process is developing a feeling among criminals where he thinks that he can easily get away after committing a crime. Who is to be blamed? The government’s useless statements after every incident will not serve any purpose. We don’t want views; we want stern action against those guilty.

From Building Toilets To Cleaning Up Trash, Why Is Cleanliness Important?