By Youth Ki Awaaz in PhotoNama

A small town situated at a height 2082m in Himachal Pradesh, India. Major population here comprises of Tibetan refugees who fled during the Chinese attack on the city of Lhasa in 1959. Lhasa is a place where people protest every day at the cost of their lives against the Chinese security forces who are arming themselves with guns across the Tibetan plateau. 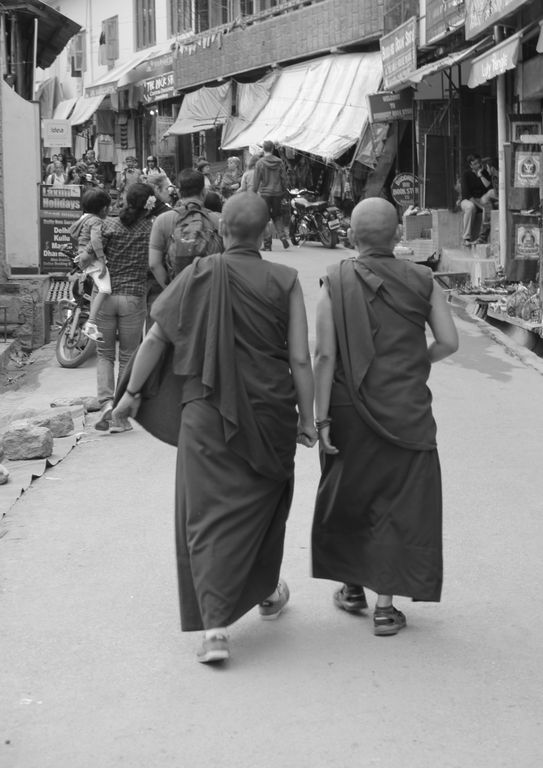 I visited the town this April and was mesmerized by the beauty around. But the same evening I encountered a street protest at the central chowk of the town. Two young men set themselves alight the day before in Qinghai province which is not rare news there.

I wonder how one can live so long far away from their own people, from the place they belong and adjust themselves so well in a foreign land. Even being far away from the political unrest between Chinese government and Tibetans, this town and the people are concerned and fight for the issue no less than people facing it there. 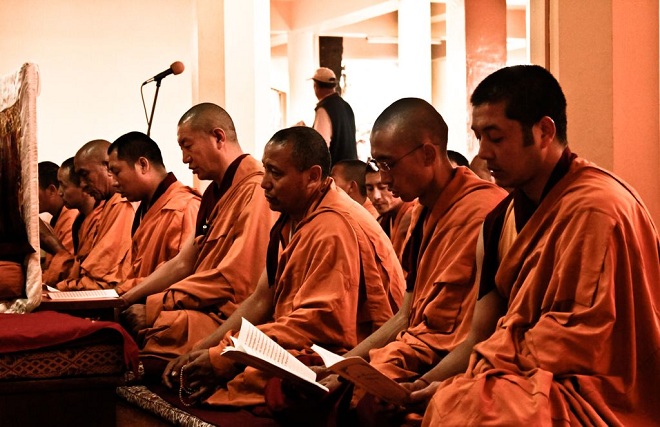 Mcleodganj, is a town on hills which is vary peaceful and full of love. Visitors from many foreign lands were as relaxed as Indians. The life here seems so simple and calm that you never want to leave. The Tibetan refugees and lamas enjoy their little world but the desolation of the place they belong to is always in their minds which come alive during such horrific events.

Buddhism teaches to attain a peaceful life which is easily seen the way they peruse it every day. Hence situations make them hide their rage and adjust to the core. 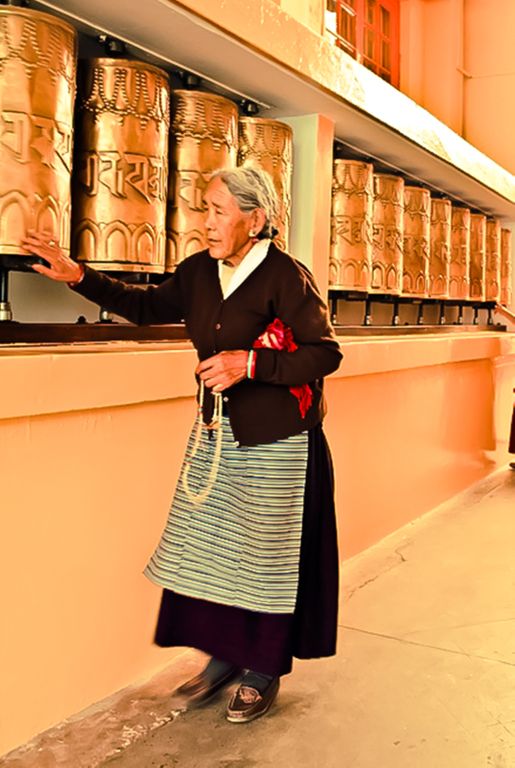 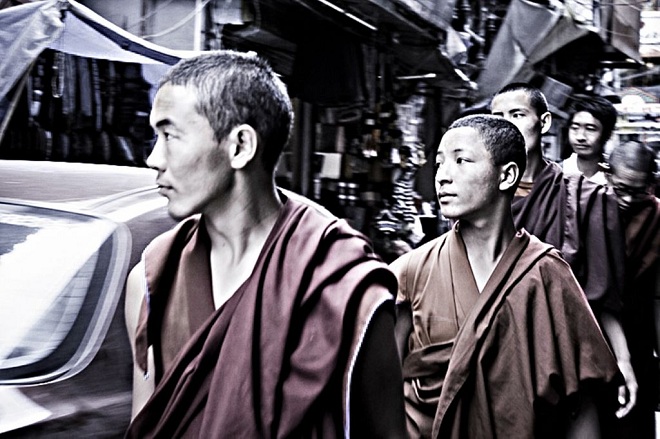 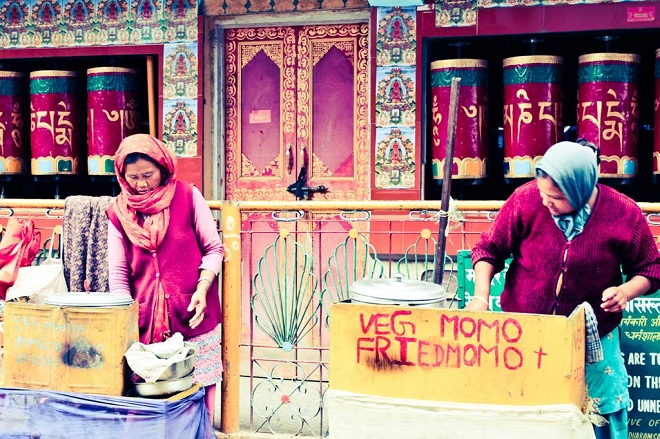 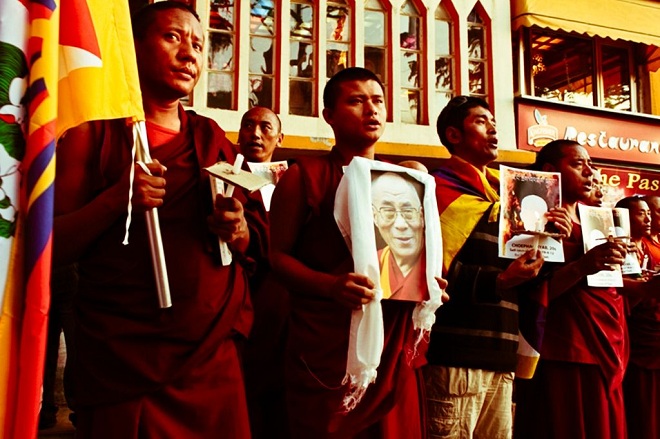