Michael Schumacher Bids Adieu To Formula One Racing: The Legend Will Be Deeply Missed

Michael Schumacher, the world champion of Formula One racing, recently announced his retirement from this legendary sport. Schumacher is a seven-time World Champion and is widely regarded as the greatest F1 driver of all time. From his first win in 1992 at the Belgian Grand Prix to his last win in 2006 at the Chinese Grand Prix, his performance during all these years has been nothing short of stupendous. 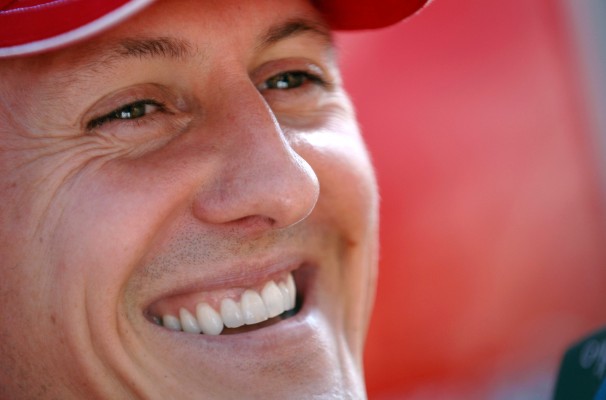 Schumacher, after a voluntary retirement in 2006, returned to F1 racing in 2010. Noted throughout his career for his ability to produce fast laps at crucial moments in a race, he found it tough to push his car to the very limit for sustained periods. Schumacher has been an epitome of success for many. Not being able to secure a win on his return, the ace driver announced his final bid to the sport a few days back. As at his age of 40, it is hard to carry on with the drivers of the next generation.

There are many changes that occur in different stages in a person’s life and some hardships are beyond one’s control. Hence, it comes across as a right decision taken at the right time. There is not a vestige of truth in the rumour, that he won’t be missed. Schumacher is encrypted in hearts of all Formula One fans and will be deeply missed. Every performance of his has enthralled everyone around the globe. Having won seven world titles and ninety-one races, Schumacher’s record book is indubitably tough to rewrite.

“When Kohli Walks In, Nothing Really Matters, Except The Chase”