Not Sure If Vegan Or Just Pseudo-Vegan

Recently, my friend argued with me, asserting that eggs are not vegetarian. I told him that edible eggs are non-fertile and pointed out that he was a regular consumer of dairy products and honey. The argument got heated, I got restless and Googled veganism and surprisingly discovered various categories under it. The very first link, Wikipedia, of course, helped me explore the kingdom of veganism where ethical vegans, dietary vegans and raw vegans are just some types of vegans. All vegan categories have proper definitions and are established. Some originated from philosophical views, some owing to health concerns and some others by virtue of the environment. 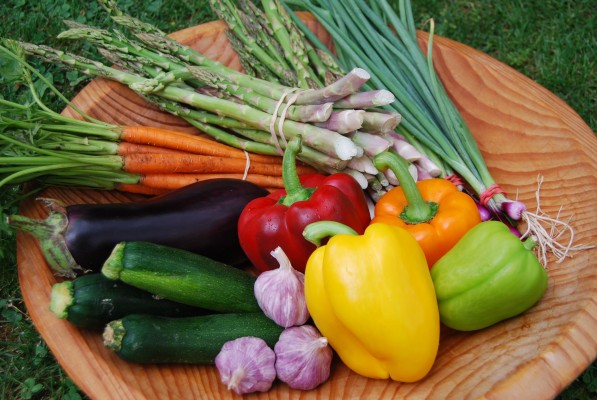 The other category in which I would classify the vegetarian people is that of conventional vegans. These vegans lack proper knowledge of veganism and thus restrict their diet only because their elders do so. They do not approve the consumption of eggs, but when it comes to milk, it is absolutely healthy for them. It is funny how the explanations they give do not make sense to me at all.

Veganism, according to me, does not only entail refraining from the use of animal products but also committing to not harm animals in any manner. And the methods which do not hurt animals can be regarded as the part of the rules of veganism. People who call themselves vegans because they do not eat meat but use leather belts and leather shoes, must not be considered to be one. One can argue that veganism simply depends on the diet and should not be extended to a higher level but in my opinion, a vegan is one who does not use animal products in any form and the other categories are sub-sets which might have been formed because of the less number of people who totally refrain from the use of animal products.

At least, the educated ones should know the real meaning behind veganism. It hurts me when my friends say things like “Are you crazy, how eggs can be vegetarian”? Despite their 9th standard biology lessons that taught them that eggs are supposed to be vegetarian.

Why Is Bihar’s Muslim-Dominated District of Kishanganj In Tears?