Parenting In India: Is It Hindering For The Growth Of A Child Or More Productive When Compared To The Western Ways? #Debate

When a child is born, her first connection to the world is established through her mother, or in a broader sense, her parents. An infant sees the world through her parent’s eyes; she tries to imbibe everything she recognises in her parents. Thus, a parent-child relationship lays the foundation of the ‘building of her life’. Parenting is the bringing up of a child. It is like the nourishment that is necessary for a sapling to grow into a big and fruitful tree. Hence, for a child to grow into a wonderful human being, good parenting is essential. 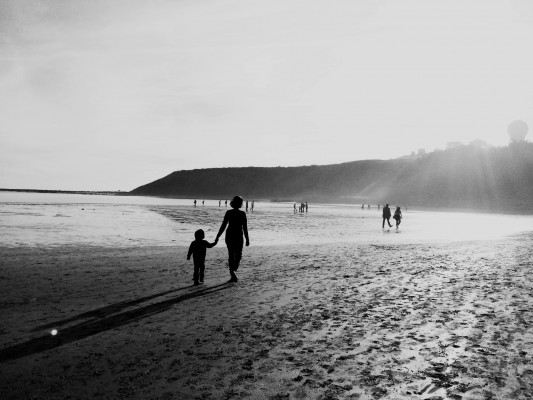 Parenting styles vary from culture to culture. The world is a big place comprising of a variety of people having different ways of living. Although culture is the key ingredient, the economic situation and standard of living also have an impact on parenting. While there are a common set of values in different cultures like honesty and integrity, the value system stands divided on some of the major facets of parenting, exemplified by the comparison of the Indian style with that of the West.

India is a land of diverse traditions, all rooted in the same value system. With the trend of joint families still prevalent in India, a child is brought up in an environment where she learns to value people and relations. More than taking care of the physical growth of the child during her younger years, a grandmother in the house plays a vital role in instilling the moral values in the child. She learns to respect her elders from what she sees around in the house. This is an important factor in determining how the child deals with the people outside her family. The Indian parenting style builds the respect for other people, their values and customs. Indian parents believe strongly that their child is part of a family and a community and that it is of prime importance that the child realizes that every decision she makes and every action she takes has consequences for the entire family and community. This makes her responsible towards the family and most importantly, the community. Comparing this with the West, parents believe strongly in the idea that their child is an individual whose individual rights should be respected. In conforming to this ideal, they fear criticizing or punishing their child. Thus, the child grows up to value personal interests more than those of the community. On the other hand, the Indian principle of giving more value to others, builds up a sense of belonging and harmony with the community and thus the environment, which needs our attention now, more than ever.

On the academic front, Indian parents assign a lot of importance to scores and their child’s performance in school. They keep themselves updated about the child’s academic as well as their social life. The Indian formula is very simple — ‘help the children achieve their utmost, which is often more than what they think’. Watching TV or hanging out with friends might make the child happier, but in the long run, if she keeps up her academics, she would be able to earn well and succeed in life. Thus, while extra-curricular activities are appreciated, the focus is mainly on academics. On the other hand, while the Western parents do keep track of their child’s school work, they emphasize more on happiness than a good academic record and so they let their child pursue her passion. But, the Indian parent has an argument here; ‘if you let a ten-year-old child pursue her passion, she might end up sitting on Facebook for five hours in a day’. This kind of freedom is detrimental to her growth. The Indian parents’ emphasis on academics leads to the sense of competitiveness in the child and thus, she has an edge over her Western counterpart when they are brought on the same stage. So, not only does Indian parenting promote respect for others and their values, it also brings up a more successful child. Thus, the ‘building of the child’s life’ grows up higher and higher since the foundation is strong enough to hold it.

While there are variations in the rural- urban (Indian) upbringing, the basic elements of parenting remain the same. For example, an urban child might hang out with friends more as compared to the rural child, but the importance of family is well understood by both of them. With the advent of modernisation, the Indian parent is opening up to the wishes of the child but they are able to balance the welfare of the child with her wishes. Thus, Indian parenting is evolving and marching into the realm of most the favourable form of parenting.

A family, especially parents, are a child’s backbone. But care must be taken that the child develops his own backbone and does not stay dependent on his parents for almost a quarter of his life, as happens in many cases in India. From the kind of clothes kids wear to the stream they choose in school, everything is decided by their parents. And this does not simply end here. The selection of the college, course, city of work and even the spouse hugely depends on their parents’ decisions, if not entirely. 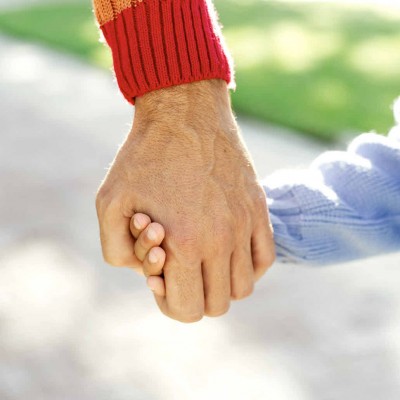 Parental love and affection are much needed and desired by children but in this process, parents do not understand that they are making the child overtly dependent on them. A child often stops pursuing his dreams and follows his parents’ dreams. In early years of his life, his creativity is restricted. Every parent wants his child to be a doctor or an engineer, especially in a country like India. Very often the child’s profession is decided even before his birth. The movie “3 Idiots” depicts this beautifully. Offbeat streams like fashion designing, writing, cartooning, photography etc. are not even considered to be career options. Indian parents are often more concerned about what they will have to say to the society rather than their child’s wishes. In contrast, in the West, kids in their early teens become economically independent by going for short-term jobs like distributing newspapers or working in cafes. This is something Indian parents would never ever like as such jobs are considered to be menial.

Academics are given an extra amount of importance by Indian parents. They fail to understand that extra-curricular activities are essential for a child’s wholesome development. A typical Hindi phrase often told by Indian parents goes like “padhoge likhoge banoge nawab, kheloge koodoge hoge kharaab” (you will be a spoilt child if you play, and will be successful only if you study well). Had Sachin Tendulkar’s parents thought him the same thing, he would have never reached the epitome of success, where he now stands. Thus, parents need to recognize a child’s talent and help him move towards it.

Additionally, the Indian way of parenting is quite conservative. It is rare to see teenagers discussing topics like sex, drinking, smoking etc. freely with their parents. In fact, a conversation on these topics is often avoided in Indian homes. As a result, children pick up information about these issues from the incorrect sources and end up adopting the wrong path. Parents need to understand that after an age they need to start becoming their child’s friends than being their protectors as they can then help their kid grow better.

Parental interference is not just limited to deciding the career options but also includes deciding the perfect match for their children. India is probably the only country in the world where arranged marriages are highly encouraged and love marriages are frowned upon. And why is it? Can’t a twenty-year-something decide who is good for him or her and whom to spend his life with?

Such a form of parenting leads children to be economically, socially and emotionally dependent on their parents. Children depend on them until they themselves become a parent. This is clearly not a progressive way of bringing up a child. A child must be independent enough to make his life decisions on his own and be ready to face the consequences. All parents ultimately want to protect their kids but being overprotective can lead to low self confidence in the child. In today’s globalised and highly competitive world, an individual must be determined enough to take quick decisions and this can come only if his parents inculcate this habit right from one’s childhood years. These are the building years of the individual, things learnt at this stage help shape a person’s mind and character.