I do not have to explain the benefits of renewable energy in today’s world. Almost each and every country has a separate budget outlay for the promotion of the same. However, few countries are giving equal weightage to usage of conventional energy as well as renewable energy. A country like Germany is very serious and interested in meeting their energy requirements through renewables. India has also shown seriousness as far as the promotion of renewables is concerned and has set an ambitious target under the Jawaharlal Nehru National Solar Mission (JNNSM) and other schemes. 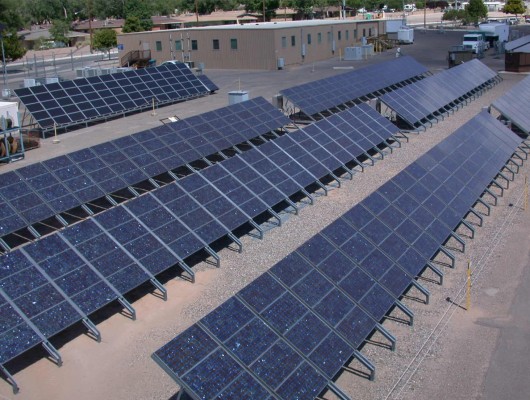 It is good to see that the government is doing their job in the promotion of renewables but it has become equally important for people to adopt renewable energy products like solar water heaters, solar lanterns, and improved cooking stoves in their daily lives. People should know the disadvantages of conventional energy and about the subsidy burden from people’s taxes for purchasing crude oil and natural gases. I cannot deny that only renewables cannot achieve the growing energy demands of India but I am sure that by a certain percentage, it can fill the energy requirement gap.

People should be made aware about renewable energy because it is us who are going to benefit from the same. You go outside your office and ask anyone about renewables or climate change and they will look at you obnoxiously. The government has announced incentives for promotion of renewable energy but they should know that without creating awareness, there is no use of incentives and this is exactly what is happening right now in India.

My point could be strengthened by using the example of the promotion of pulse polio. I give full credit to the government for their aggressive campaigning for the eradication of polio. I think that they should in the same way promote the usage and benefits of renewable energy through the various kinds of media in our country.