What’s the best strategy to stay in the public eye as the election frenzy approaches, in the digital age? It’s easy. Come up with a scandalous remark or dig the past to make sure you remain trending on the micro blogging giant ‘Twitter’. As a successful example of the strategy we have the President of the Janata Party of India, Subramanian Swamy, who managed to gather more than just a few witty tweets after his decision to file a petition before the election commission seeking de-recognition of the Congress party. Here are a few noteworthy tweets: 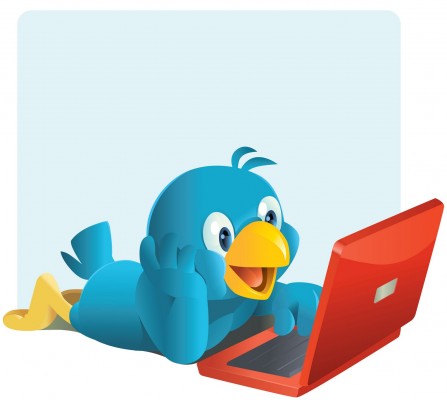 MTV VJ Hose – “Q. What’s the opposite of Subramanian Swamy? A. Subramanian Did not See me.”

@Subrat_G — “Mahatma Gandhi wanted Indian National Congress Party to be dissolved after independence in 1947. Subramanian Swamy is executing his will”

@RoflIndian — “To settle this once and for all, Rahul Gandhi should hire Ram Jethmalani to argue against Subramanian Swamy. Or simply, to argue.”

What happens when one great Indian writer takes on another? A Twitter war! Or so says the trend as Girish Karnad and V.S. Naipaul remained on the list with the former claiming that that the latter has “consistently mischaracterized Indian history.” This happened when Girish Karnad criticized Naipaul at length at a literature festival held in Mumbai on Friday, where Karnad was originally supposed to talk about his plays and his experience with theatre. Here’s how people reacted to his remarks-

@iArpan– “You can’t tarnish Naipaul’s image. Not in one day.”

@alka_d — “Why is it fashionable to ridicule Naipaul? Can Karnad elaborate?”

@auldtimer — “Ethics of Girish Karnad: At a felicitation function he was invited to, he attacks the person being felicitated to grab attention for himself.”

Yogi To Contest UP Assembly Elections From Gorakhpur