Each Muslim either he or she is religiously obligated to undertake a visit to Mecca, the holy city of Islam. Every adult or healthy Muslim who has the financial and physical capacity to visit to Mecca must perform the Hajj at least once in a lifetime. This holy journey is called the hajj. During the Hajj, millions of people of different nationalities worship in harmony. This can also be said as a meaningful pilgrimage which unifies and brings together the believers from all over the world at one place and worship together. 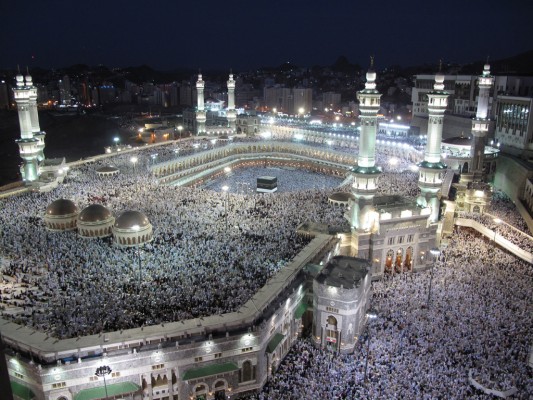 In its modern period, Mecca has seen tremendous expansion in infrastructure. More than 15 million Muslims visit Mecca annually. Since the number is so vast, stampedes are bound to happen despite the proper infrastructure and system in place. Each stampede kills hundreds of people every year. The biggest tragedy happened in 1990 where around 1400 people got killed due to failure of ventilator in a tunnel. This kind of tragedy involves loss of life which is irrecoverable.

Irrespective of any religion, if the system in place is not able to control the crowd then stampedes are bound to happen. It is actually a challenge to the government or authority to effectively control the crowd.Â If I see from the perspective of government or local authorities who are mainly responsible for implementing proper arrangement during Hajj or any Hindu pilgrimage, they sometimes become helpless because the population of pilgrimage is not anticipated, which is increasing every year. It is a beautiful dichotomy, on one hand we are almost advancing towards Mars and on the other hand number of pilgrims are also increasing. It is a perfect combination of scientific and religious advancement of mankind.

Lastly, I want to say that I believe in God (for the lack of a better term, I’d use the Christian terminology) but I do not believe in visiting holy places during peak season of a particular religion. If you want to make God happy or want to receive his/her blessing then follow basic human behaviour i.e. do not lie, be honest, respect elders , respect women, help poorer and handicapped and so on. I am sure God will reward you.