November 13th marked the release of two of Bollywood’s most awaited movies of this year- Jab Tak Hai Jaan and Son of Sardaar. The clash of the release date along with all the pre-release PR drama was sure to reflect on Twitter. Here’s how: 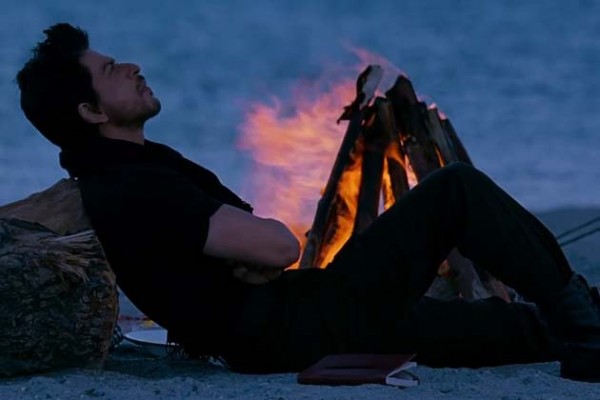 @fakingnews: “Going by people’s responses to Jab Tak Hai Jaan and Son of Sardaar, it seems the best release this Diwali was by Rakhi Sawant.”

@Ohfakenews: “They are releasing Son of sardaar in only IMAX because normal screens have refused to accommodate Sonakshi Sinha’s forehead.”

It seems WWE Champ Jerry Lawler faked a heart attack to get out of a tough fight. How could Tweeples not react to this! Take a look at some of the Tweets ‘#RAW’ received:

Wrestler Mick Foley: “Despite the tastelessness of @HeymanHustle heart-attack, I’ve enjoyed my #RAW rivalry with Paul & @CMPunk – it certainly REVIVED my career.”

@ClubberinTime: ““Why is @AntonioCesaro so anti-America? Aren’t the Swiss supposed to be neutral? #Raw” I am. Just speaking the truth”

Yogi To Contest UP Assembly Elections From Gorakhpur