From Summit To Dust In Seconds: Is That The Modern Indian Woman?

We talk about great notions like women being at par with men. Modern women being confident, empowered and progressive. However, the harsh reality is that these are just notions and not reality. The kind of status women have in our country can be seen by the horrendous gang rape of a young girl of 23 years. It has set ablaze all our notion’s thoughts about a modern woman. How can she be confident if she is not safe? The brutality of this crime has shaken the city with fear. The victim is in the hospital fighting death for no fault of hers. Is it wrong to go to a mall with a friend? 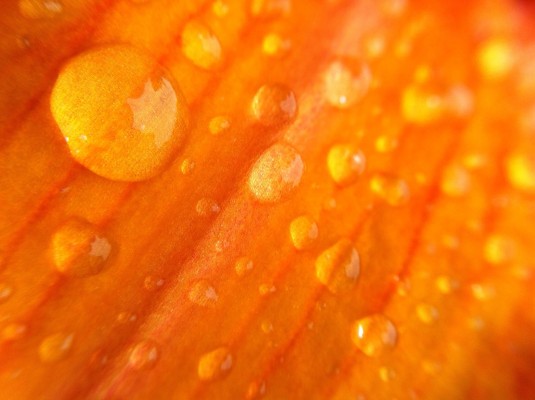 The country is outraged and people are expressing their disgust over the incident. But, who cares here?? It’s just another incident. There would be protests, discussions on news channels, candle marches…and after 3 days nobody would even remember it. Though the perpetrators have been found due to the media and political pressures, but I wonder if anyone will know what happens with them. We all have a short memory and a craze for discussions rather than actions. I am sure after a few months these ‘cold blooded beasts’ would be scot free to continue with their spate of heinous crimes.

Yes, I will call them beasts because their inhumane behaviour justifies that tag. Such beasts should be castrated or hanged in public so that it instils fear in men for outraging the modesty of a woman. It has to be a lesson for men that there’s zero tolerance for such savagery behaviour in our society. Unless, we have strict laws in place nothing can be done about such issues in even centuries! Laws must be abiding and uniform for all, no matter which family the perpetrator hails from. I wish the custodians of law rise above their party politics and look into such safety issues which are so important to us!