#StopThisShame, #Delhi: Twitter Reactions For Rapists, Delhi And The Governance

TheÂ appallingÂ rape incident of a 23-year old in Delhi has put entire nation to shame. ‘#stopthisshame’ trended for all the right reasons. Here’s a glimpse into the emotions tweeple poured out: 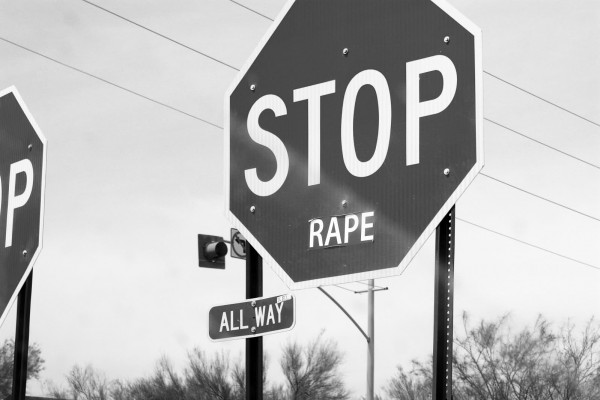 @NotthatMP– “One rape is a tragedy, a 1000 a mere statistic. #StopThisShame”

@SeaGaga– “In a country where the CJI suggests marrying rapist we are confused about the concept of deterrence leave aside worded laws! #stopthisshame”

‘#Delhi’ was another top trend for the same reason. Here are few dedicated to this hash-tag:

@RooneyKhosla– “I feel violated. In my own city. Each time I read this kind of news.Everyday when we’re harassed on the roads.Are u hearin our voice? #delhi”

@firstpostin– “Jaya Bachchan: Instead of saying that I “will try” the Home Minister should have said “I will” stop the rape cases. #Delhi #gangrape”

Preeti Shenoy– “The worst thing about rapes is even educated men ask “what was she wearing’ and ‘why was she out so late’ Deplorable. #delhi #rape”

@KhuranaPrateek– “I will be really happy if the police hang the four caught before they find the other two who they should kill in an encounter. #Delhi #Rape”

@KadambariM– “Problem really, is that #Delhi, like parts of UP & Haryana, has a culture of disrespecting women, a chauvinism scarier bcoz it is so casual.”

@SonicaSunderram– “No knights in shining armour for Indian damsels in distress. Rather, they should be walking around in armour themselves, no? #delhi.”

We at Youth Ki Awaaz sincerely wish the victim a speedy recovery. May she live to see her offenders behind bars.