To Those Talking About Changing Mindsets: Are You Sane? 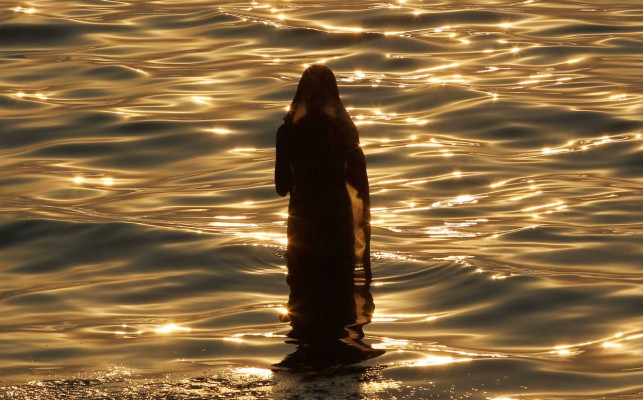 For a moment let’s forget the rapes of 20-30 year old women!

A 20 year old student was raped in moving bus and beaten with iron rod for 45 minutes along with her male friend and then thrown off the bus and you all are talking about changing mindset?

You really need to wake up!Â Do you think these people who commit a crime as heinous as rape, care for your “educated rant” about changing mindset?

Are you all really that naive to think that any amount of education, exposure to rights, human values, etc. will change the attitude and thinking of such men? No, seriously?

These men have become fearless. And in their fearlessness, they have forgotten everything that is there to humanity and emotion of others. They have forgotten that they cannot rape. The absence of fear has made them blind. And fear is what will control them. They need to be taught a lesson. A lesson so frightening, so gut wrenching, so much more humiliating than the very crime that they commit, that others won’t even dare to so much even think of raping or even passing a vulgar line to another women.

Because trust me, no amount of lecture, social education or attempts to change mindset is going to do any good. You can’t inspire them to become someone they are not. So shut the fuck up. Because they simply don’t care. But what we can do is make them fear. And that can only happen when these men are caught and shot in their dicks in full public view and then are left there to die a death they never thought they would get for their heinous act!

Fear, my educated friends, and only fear will drive them to keep their dicks under control.

[box bg=”#fdf78c” color=”#000″]About the author: Just another boy from Bihar. A poet in the making, Sadho occasionally writes for Youth Ki Awaaz. Currently he is working with SAYS.com (a people-powered media) to revolutionize the news and how it’s read, shared and followed on the Internet.To read his other posts,Â click here.[/box]