UPA government like all other governments has come up with many schemes aimed at mitigating poverty and one such flagship programme is Rashtriya Swasthya Bima Yojana (RSBY). The scheme aims at providing health insurance cover to BPL families; so under this scheme the insurance premium is paid by government. 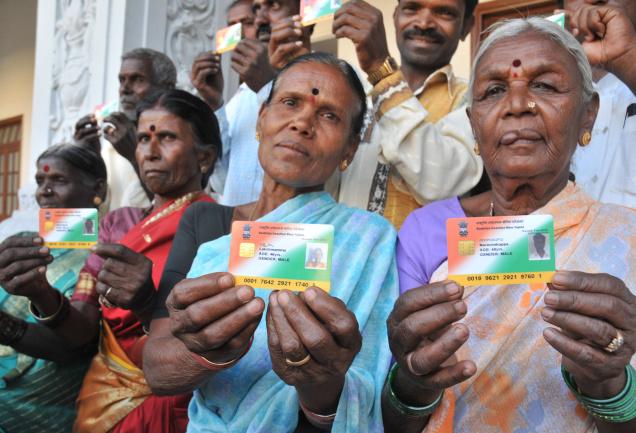 It is to be noted here that hospitals and insurance companies are associated with RSBY on a business model. The insurance companies are engaged in competitive bidding process and the hospitals charge all their expenses to the insurance company as in case of all health insurance policies. Hence, they are not entitled to differentiate between their customers as a smart card holder or non smart card holder. In contrast to this a WHO survey reveals that on an average patients have to incur an expenditure of Rs. 10,692. As per survey most out of pocket expenditures are incurred because:

– Patients are asked to buy medicines from outside, which is against the agreement signed by insurance company.
– Cards are not received by beneficiaries or are not functioning
– Names have not been included in the card due to problems in the Below Poverty Line (BPL) list or computer list.

The status report of the scheme on website enlightens us further on the inefficient implementations. To give example, in Madhya Pradesh State 7,513 BPL families have been enrolled and government is paying Rs. 309 as premium since 7.12.12; however, not even a single hospital is empanelled. Thus, the ‘to- be- beneficiary’ has a smart card, the government is paying its premium and the insurance company is getting their premium, but in case of illness where will he go?

Hence, the scheme even in 4th year of running is still in experimental state and unaccountability and irresponsibility of government has left the scheme ineffective. As per Dr. Devadasan “If people fail to trust in the scheme they may get disillusioned by the ‘free hospitalisation scheme’. There will be a tendency to drop out of the RSBY scheme. This, in turn, will also trigger a vicious circle of high claims and higher premiums, thereby making the scheme unsustainable.”

Not Listening To Public Opinion Could Cost This Government