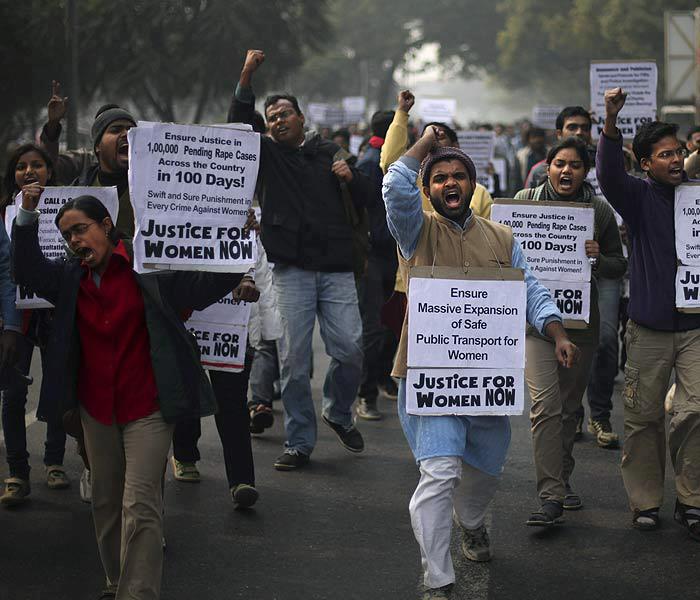 Delhi has witnessed a massive upsurge of peopleâ€Ÿs protest against sexual violence, in the wake of the Delhi gangrape. That gang-rape raised a simple question: in the capital city of independent India, is a woman not free to watch a movie
and take a bus home, without having to fear molestation, rape, and brutal murder?

Vigil for Freedom Without Fear by abhiruchi_b_ranjan