“Oh! The Places You Can Go”: Somen Debnath Shows How To Make Things Possible

This post is part of a series of content focusing on covering inspiring work of Indian youth, brought by Youth Ki Awaaz in collaboration with Potentiaa.

What do you do when you are held captive by armed militants in a foreign country? — Well Somen Debnath cooked a meal for his captors and won his release. 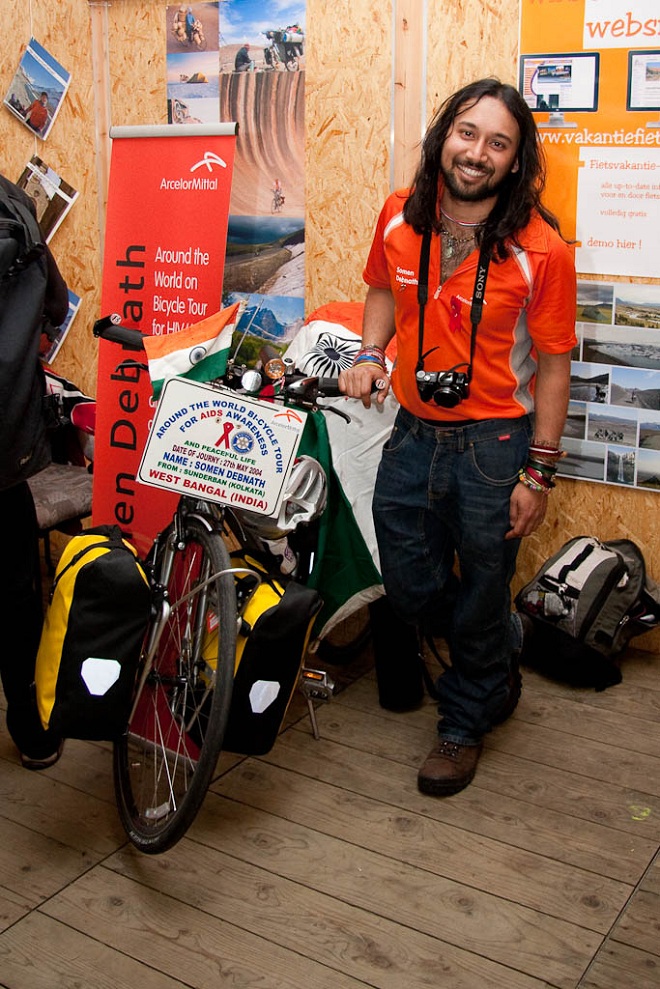 Somen Dednath is on a bicycle tour around the world to raise awareness about HIV/AIDS and the Indian Culture. When we say around the world, it is literally around the world- Somen has been on the road since 2004 and is attempting to cover 191 countries in 16 years till 2020. This journey will lead him to travel over 200,000 km, reaching nearly 20 million people. As of 2011 Somen has covered 80,000 km. 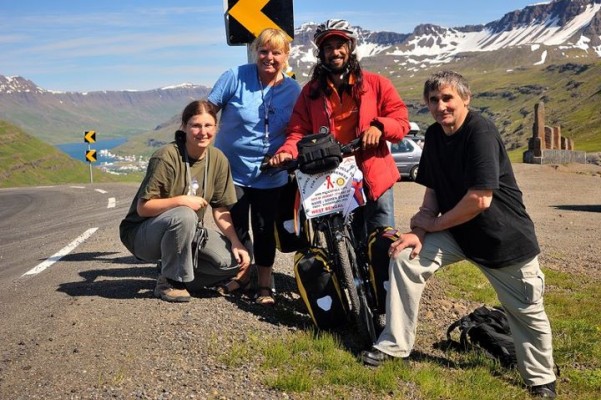 Somen was travelling in Afghanistan, when he was taken hostage by Taliban who assumed he was a spy. Somen spent 3 weeks blind-folded and strapped on a chair in a 10 ft by 10 ft room, was forcefully starved for over 24 hours, and in fact even beaten up. He eventually convinced his captors to let him cook a meal for them, which won him his release.

In his own words – ”I cooked hot, spicy Indian food for them the way we have it in the Sunderbans in India. They were very happy and told my interpreter that I seemed to be a safe guy” 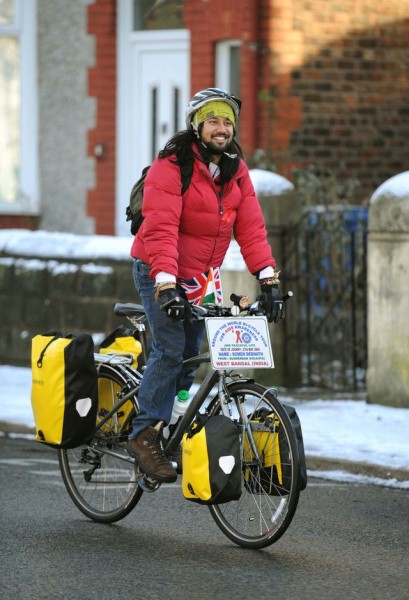 During his travel, Somen has never stayed at a hotel on his tour. People give him free shelter, and instead he tells them about India and cooks Indian dishes. He has interacted with thousands of youth and students, and has given numerous lectures and talks at universities and various events in different countries along his way. 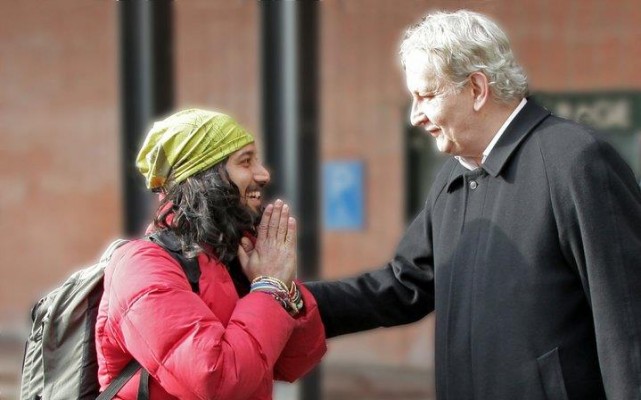 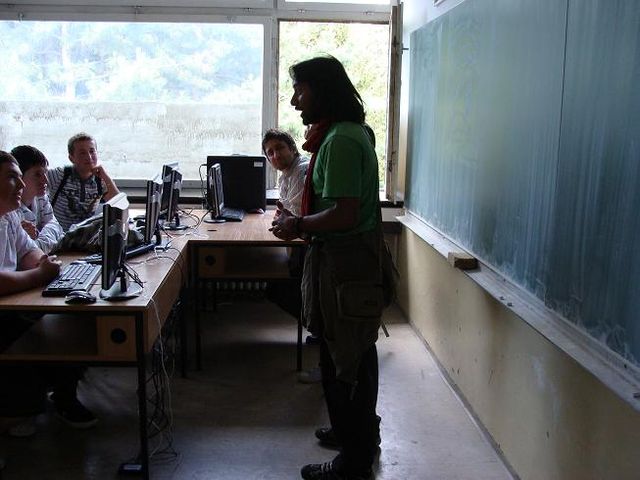 Somen’s journey can be tracked on his website and his facebook page. He is currently in Algeria. Though we do not know exactly where he is right now at this moment, we do know for sure that he is inspiring and affecting someone along the way wherever he is. 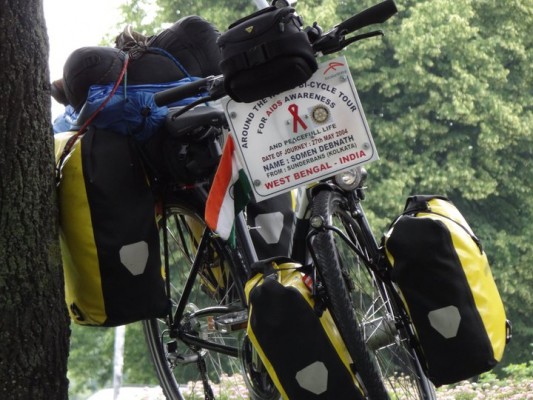 Check out her entire profile on Potentiaa

[box bg=”#fdf78c” color=”#000″]PotentiaaÂ is a project that finds and showcases the most amazing, inspiring and enterprising Indian youth, and their interesting initiatives.[/box]

Do You Also Avoid Conversations Around Death With The Elderly? Here’s Why You Shouldn’t

What Is The Significance Of Freedom In An Individual’s Life?