Legendary entrepreneur Ratan Tata waved goodbye to Tata Sons recently. At 75, he has decided to hang up his boots, handing over the reins of the $100 billion conglomerate to Cyrus Mistry, who is now the chairman of the company.
In his farewell letter to his employees, Mr. Tata expressed cheerful optimism for the future of the Group and immense pride at being a member of it. However, his retirement stirs up a buzz of apprehension as the number one Indian brand gears up to function without its anchor. 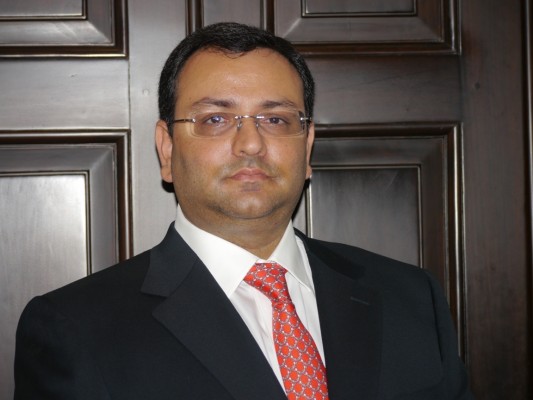 Under Ratan Tata’s leadership the company proliferated profoundly. High profile acquisitions such as that of UK’s Tetely Tea, Jaguar Land Rover and Tata Steel’s Anglo-Dutch rival company Corus, put India on the global map like never before. But at the same time, Tata gave its gift to the common man, the Rs.1 lakh car,Â Tata Nano. The company rose to $100 billion revenue mark in 2011-12 from a turnover of a mere $10,000 crores in 1971, the year when Ratan Tata succeeded JRD Tata as chairman of the Group.

For an Indian brand to diversify as much as Tata Groups has, to raise itself to the global platform and yet to remain deeply grounded in its national roots is a rare and commendable feat. Which is why Cyrus Mistry has big shoes to step into. His biggest challenge will be living up to Ratan Tata’s legacy, and with time, adding his own.

On the business side of things, there are a number of hurdles to leap over for Mr. Mistry. The $12 billion Corus acquisition by Tata Steel has encumbered a nearly $10 billion debt, half of which will come up for refinancing in the next three years. Moreover, the diversification of Tata Group in the global arena implies that this amalgamation of domestic and global operations needs to align with new economic realities. Also, brands Jaguar Land Rover are not posing a problem in the global front, with an expected 16 percent growth rate in volumes this year.

The Singur issue that cropped up during the initial production stage of Tata Nano remains unresolved and it is up to the new chairman to tie those loose ends.

While Mr. Tata will remain emeritus chairman of Tata Group after retirement, he is looking forward to occupying himself with his other passions, which range from piano to philanthropy. Meanwhile it will be interesting to see how the functioning chairman steers the iconic salt-to-software Tata Group of industries ahead.