The power of internet and the dangers attached to it have once again been displayed to world community. Pakistan blocked the video sharing website, YouTube in September 2012 because a crudely made movie ‘Innocence of Muslims’ was being widely shared over it and hence led to violence and killing of 23 people. 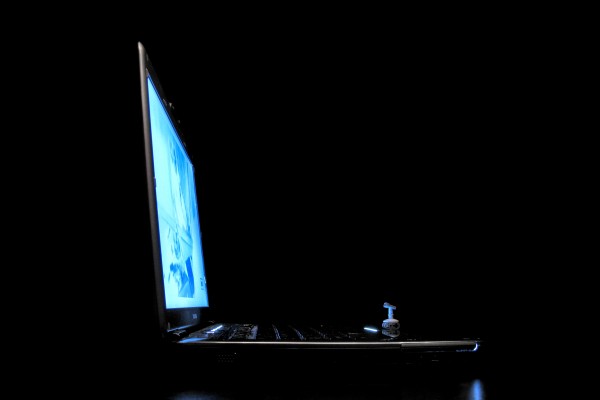 Shortly Pakistan also ordered blocking of 20,000 other websites which hosted blasphemous material. After 103 days the ban was lifted, but what made Pakistan authorities do so remains a mystery or rather points out at government’s frustrations to control internet as the ban was imposed again within a couple of hours. Pakistan is an Islamic Republic and punishment for blasphemy in Pakistan is life imprisonment or death. This clearly points out to the inability of sovereign 21st century nations to restrict what will be considered as illegal in their sovereign boundaries over internet. It is considering acquiring a nationwide firewall now.

This alarms world governments of the uncontrolled growth of internet. It also calls upon world community attention to the need of having a regulatory authority over internet, which at present does not have any official governing body.

Internet is a global community and problems faced by one country over internet cannot be compartmentalised to that nation. What has to be looked forward to this issue is not in narrow confinement of religion but has to be widened to the major challenge that the world faces today. The world needs international consensus to regulate internet and make someone (the Internet Service Provider, the host website or individual user) accountable to the host of objectionable content being hosted over it, which ranges from blasphemy to pornography, copyright infringements to sale of counterfeit goods.

The call for online freedom has been a choice topic for a couple of years now, more so with countries like US and China with their own brands of regulations, but such incidents do throw light on the cons of the virtual anarchist state that is the internet — which needs some kind of order to limits its disorder from spilling into the real life.

A Comprehensive Guide To Understanding Diversity And Inclusion At The Workplace