1 Billion Rising: Walk Out, Dance, Rise Up And Demand #PhotoStory

Held on 14th February 2013, ONE BILLION RISING was an invitation to one billion women and those who love them to walk out, dance, rise up, and demand an end to this violence. It was:

Here is a photostory of the event held in Delhi. 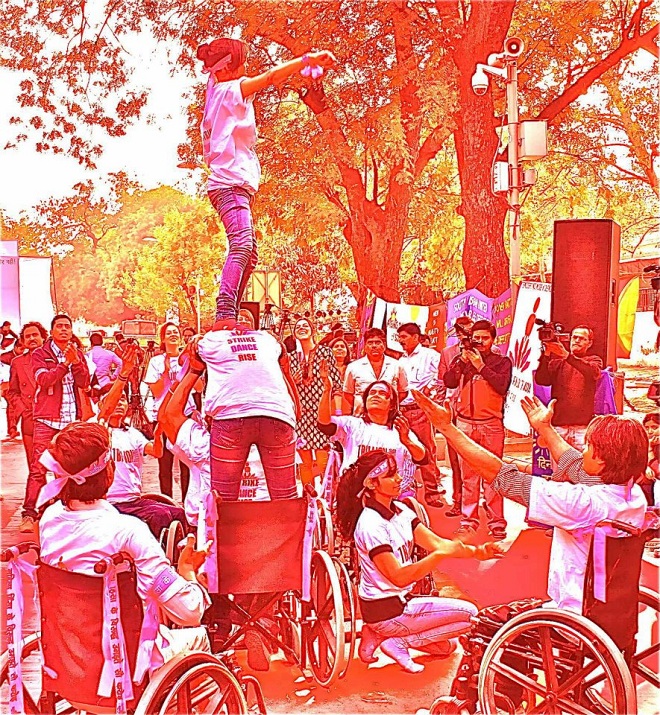 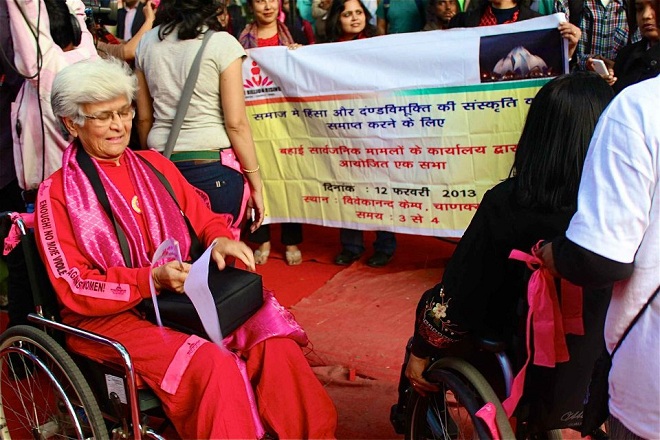 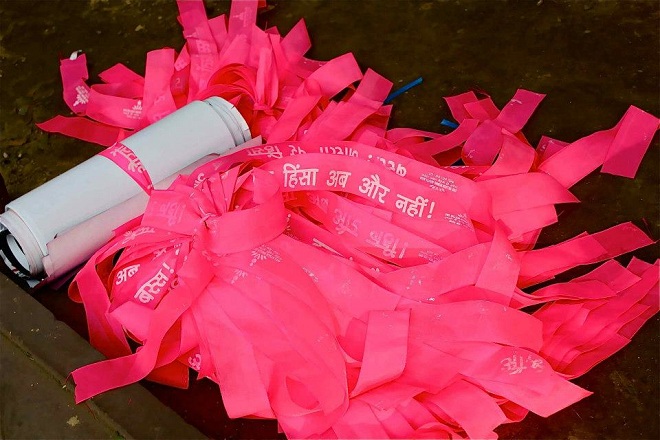 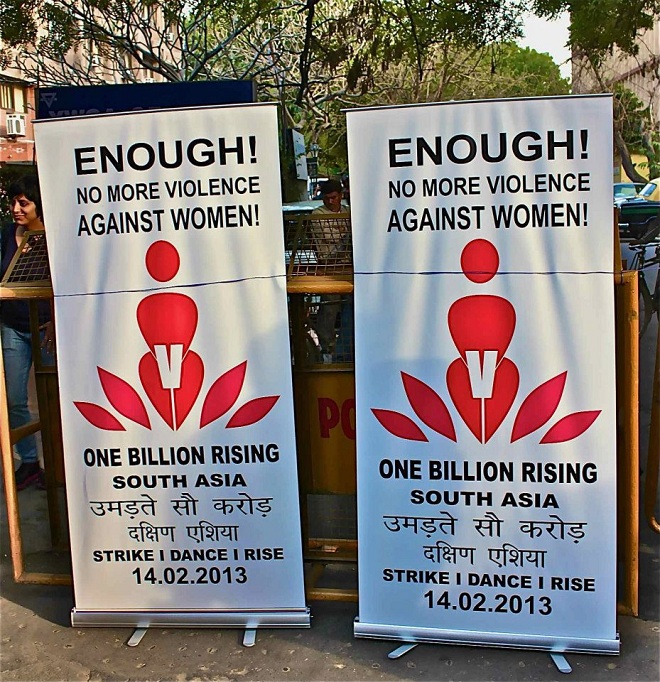 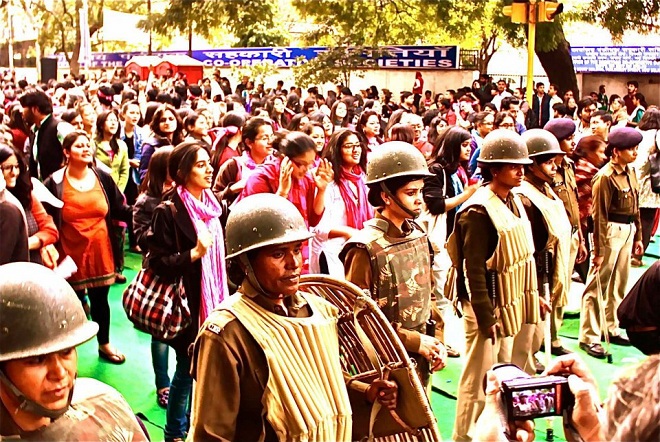 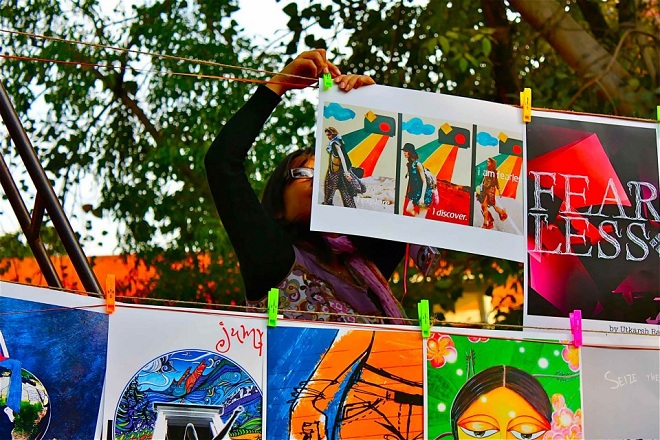 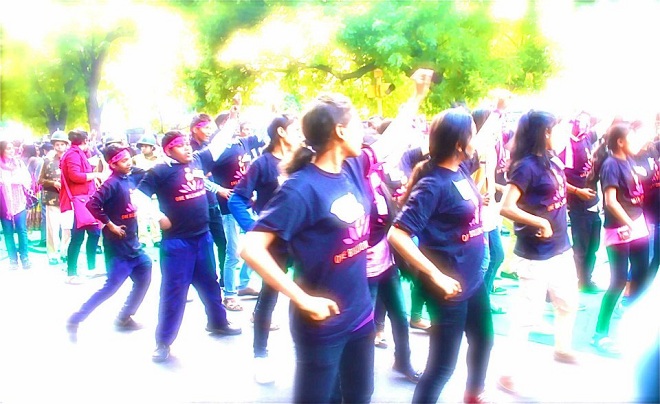 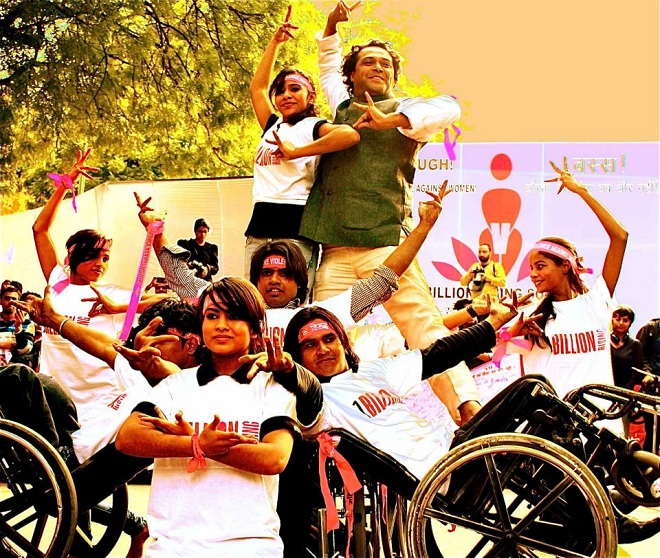 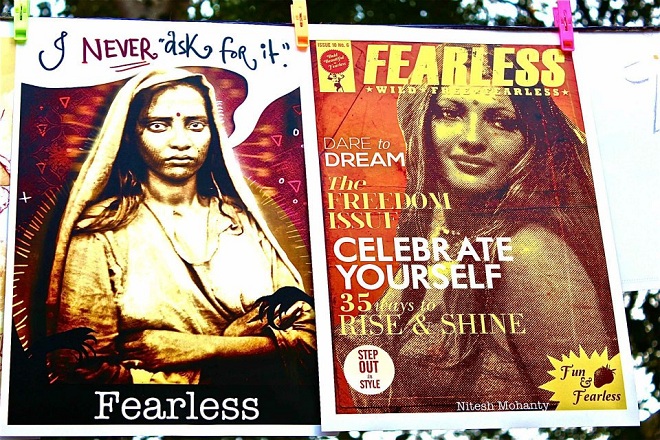