Sometimes you just have to give them that one little push. And they run like they own the racetrack. The youth of our country are one of the most vocal people in the world. There is a certain fire within them, and when they’re concerned about or bothered by something, it doesn’t take too much time for the fire to ignite. 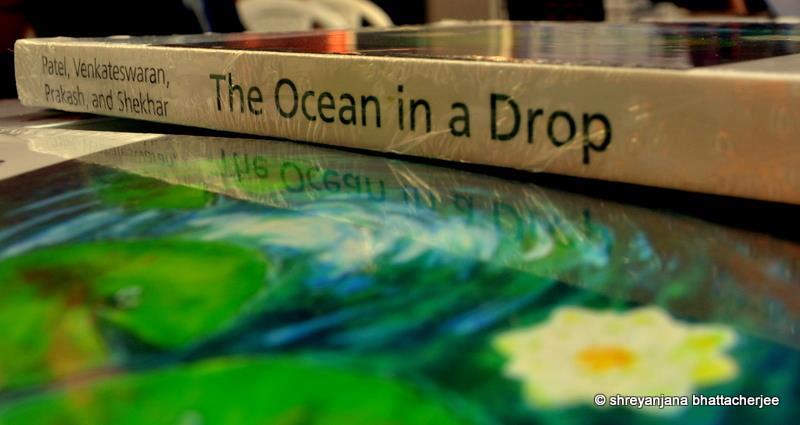 Which is why when Pravah and CYC, on the 23rd of February, 2013, gave these youngsters the opportunity to speak up, they did so with full gusto and gumption.

The ‘Democracy Demo: Youth Create An Un-manifesto for elections 2013-14’, was an initiative co-hosted by Pravah and ComMutiny- the Youth Collective(CYC), in partnership with other like-minded organisations. It brought together about 200 people, youngsters and youth facilitators who sat down(quite literally) to discuss and analyse what democracy meant for them and where exactly they’d like to see changes. 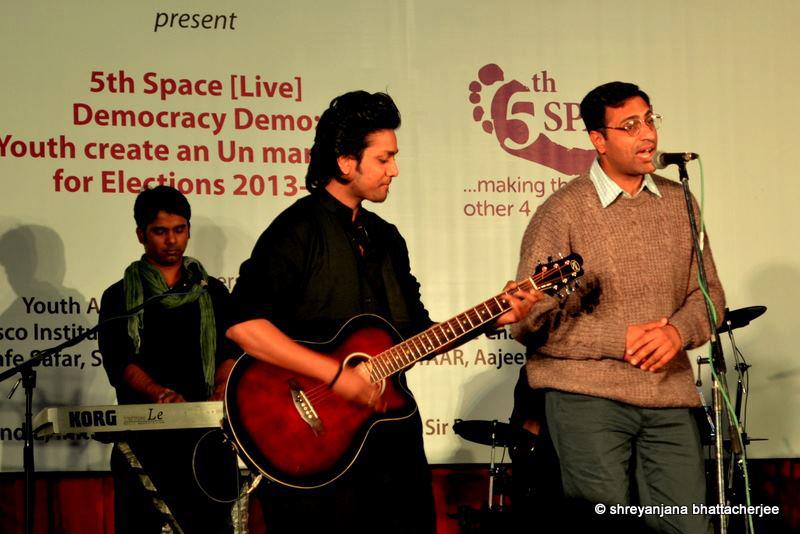 The main event of the day, apart from the release of their book ‘Ocean in a Drop’ was the exercise where these youngsters created un-manifestos themselves. They penned down thought-provoking insights on what they’d like the future government to do or not do at all. From demanding an ‘autonomous youth forum’ to the right to ‘be and make mistakes’, some of those messages sprawled across the clouds they were written on will make for delightful material to analyse the sensibilities and sensitivities of the people who lived, many years from now. 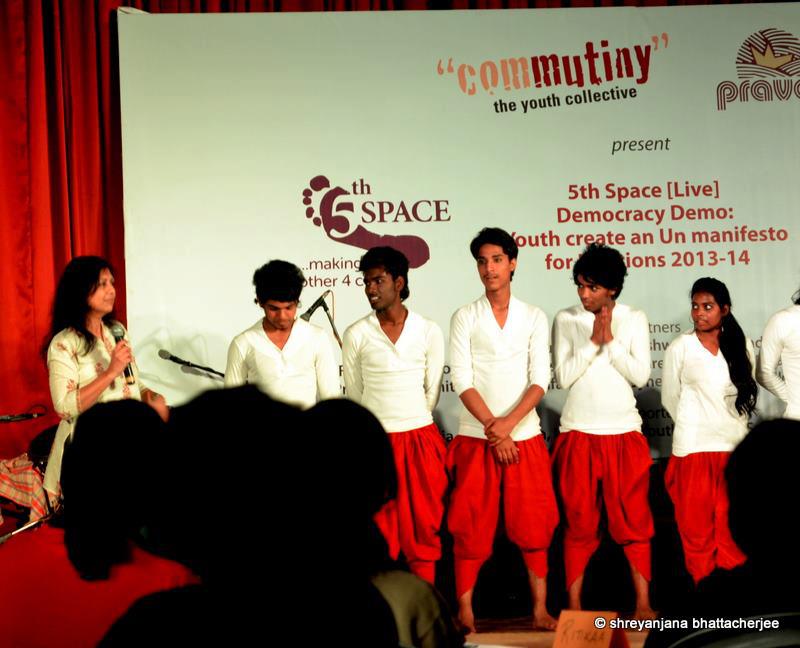 The day also saw a panel discussion on the book just released and how such ‘5th spaces’ could be created within and around us, with experts like Moutushi Sengupta from Oxfam India and Mr. R Chandra Sekhar from Sage Publications.

A film screening and dance and band performances added to the audience’s understanding of what the 5th Space is. 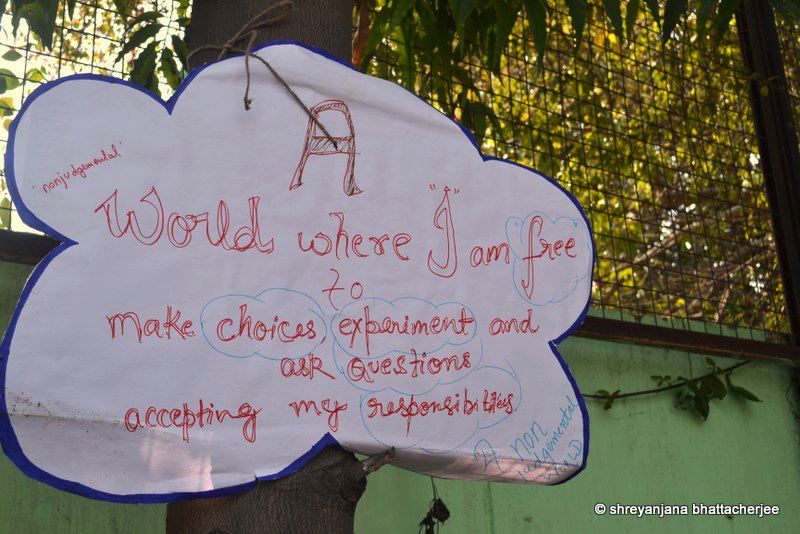 We, as a generation, are lucky to be facilitated with such platforms where our voices are both heard and acknowledged. Here’s to raising many more voices, many more times, on many more occasions that demand so. Let’s not discard with time that space which helps ignite that infamous fire we are known for and that we love so much.