How Feasible Is Going Organic?

Of late, the disenchantment from the city life is causing people to embrace a healthier lifestyle. Markets are also realizing the needs of new consumers and are venturing into it right away. One such response has been the setting up of organic food stores all across the country especially in metropolises. However, if we contemplate well, such stores have not been able to attract a lot of customers and there are reasons that we need to count. 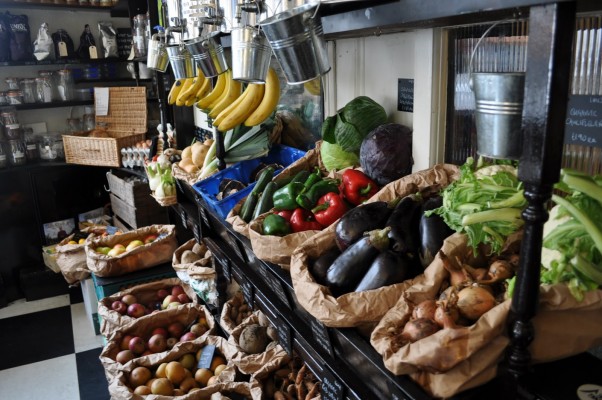 To begin with, consumption of organic food is more of an urban middle class phenomenon. So, going organic is a new way of life for this unambiguous category which is aware enough of the health costs that need to be incurred by consumption of pesticides and fertilizer laden crops. However, its propensity to consume totally depends on its purchasing power and it often ends up making choices and sometimes ignoring the health and going for little savings.

Expensive, is it? Well, yes. Organic food is more expensive than conventional food and that remains a crucial factor for its unfamiliarity. Since organic farming is more labour intensive and free of chemical usage, the productivity remains low. Consequently, it is sold at much higher prices than conventional food (almost two times the price of pesticide-treated food).

Feasible, is it? That remains unclear. There are some studies that suggest that organic food is healthier than conventional food but there are counter studies that claim that it has no extra nutritional value. Nor is it that healthy to be worth the splurge. But, one good thing about it is that organic farming is an ecofriendly approach.

The celebrated environmentalist Vandana Shiva expresses her concern over environmental degradation. She allied herself with the ‘Slow Food Movement’ that promotes the use organic food. She has also formed her own organization called ‘Navdanya’ and its outlets can be seen easily in many cities across the country. Also there are a bunch of other organizations that are promoting organic farming, which are in the interest of small farmers, as well as the environment.

What is missing is a mass movement that can question the aftermath and violence that green revolution has resulted into.