As a generation that has grown up in a country that we regard as a relatively ‘old and experienced’ democracy, we all have an opinion on what we think is right and wrong with the entire democratic process and the functioning of democratic bodies around us. In its pursuit to inculcate in the youth a sense of awareness, duty and leadership towards the democracy they live in that goes beyond just opinions and comments, Pravah’s Youth Adda conducted a design as a process prior to their main event that is to take place on the 23rd of February, 2013. A group of 15-20 youngsters were asked to give their take on how they defined the ‘unmanifesto’, in other words everything that they would like the party coming to power in 2014 to definitelyÂ do away with. 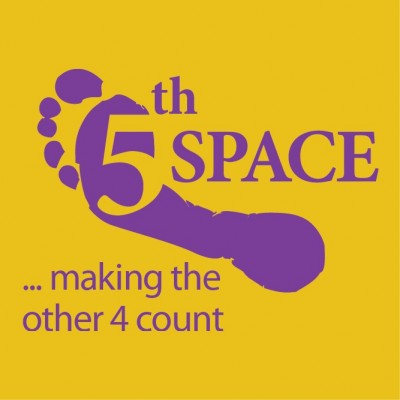 The youngsters came up with striking insights on how representative democracy today is radically different from the direct democracy practised when democracy was taking its baby steps, such as in Athens in 6th century BC. And the fact that India, despite its huge young population will have one of the oldest Cabinets in the world soon.

The participants were then asked to imagine themselves as members of political parties and make vote appeals, based on issues in the ‘unmanifesto’, such as poverty, education, environment, gender and so on. They analysed and debated on exactly what bothered them about these issues and what initiative they would like to take in that regard.

The exercise ended with the participants realizing and concluding unanimously that citizens in a participative democracy like ours should do more than just vote. The initiative has to come from us before it’s too late. There is no dearth of highly educated, rationally thinking people in the nation. There is thus no reason why we should complain of the crisis of sound leadership or the need for more sensitisation. The initiative can easily come from us.

We are happy to invite youÂ on behalf ofÂ ComMutiny — The Youth CollectiveÂ andÂ PravahÂ to the following event:

This article is a part of the 5th space series on Youth Ki Awaaz. 5th Space is an initiative toÂ facilitate young people to expand beyond the typical 4 spaces of career-edu, family, friends and leisure by exploring the 5th space, a journey from self to society and back.Â For more information visit theÂ 5th Space Facebook page.