The Movies And The Controversies: Why The Ban?

A few days ago, while returning from work, a particular tit-bit played in a local FM caught my attention and kept me thinking for a long time. The scene in it goes like this. “There is a wealthy king who wanted to take a movie that will be an entertainer and as well as an eye-opener for the people of his country. After many months of intense thinking, he called up his minister and advisory board to reveal his 3 top stories among which they had to select the best. With each story he told, the listeners came up with some protest for either its title or the story or the character depiction. Frustrated, the king gave up the idea of making a movie forever.” This ad ends with the RJ saying comically, it is way easier to direct an adult movie as it draws less controversy than any other movie in India. 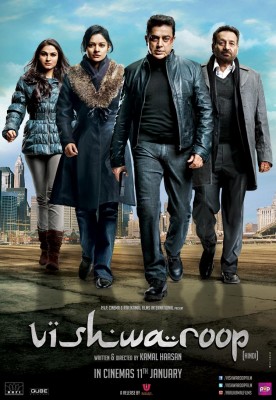 Now think again. Isn’t there a bitter truth in whatever he said? Despite all the protests related to women empowerment and women safety, adult movies are still being filmed and screened in cities without much trouble whereas the movies that have actually been directed to bring about some revolution in the minds of the people have got caught in the most troubling controversies.

Though controversies actually kindle the viewers’ curiosity and eventually help the movie to become a blockbuster hit, it puts the movie and everyone in it, into a bad light. I agree that an entertainer shouldn’t crash anyone’s feelings. But it isn’t fair on our parts to blame the entire movie or its maker when some things are to be said point blank. I am not supporting the fact that movies are to be made to hurt people’s sentiments, but my point is that there is no need to create unwanted hype and controversy over movies that are actually made on a much plainer sense than perceived.

If people really want to put sense into the movies, then my humble request is to eradicate those songs and dialogues that have cheap meaning. Isn’t that more awkward than depicting the truth?

2020: When Dissenting Became A Crime And Polarisation The New Normal