“I Have Sexual Desires And I Am Not A Slut”

We live in a world today where people still feel shy to go and buy a condom, where a woman has to think a thousand times before freely buying a contraceptive pill, where if you get pregnant and you’re not married you’ll have to run to another city to get an abortion or “people” might find out.

People might find out you’re sexually active, that you chose to have sex with a man and even worse, you chose to have sexual desires while you were unmarried. Come on! You’re a woman! You’re not allowed to think like that! All those men walking around flaunting the number of women they’ve been with, is fine, that’s acceptable, they’re men, sex is their thing! But you, woman, having any inclination towards accepting your sexual desires is not right. 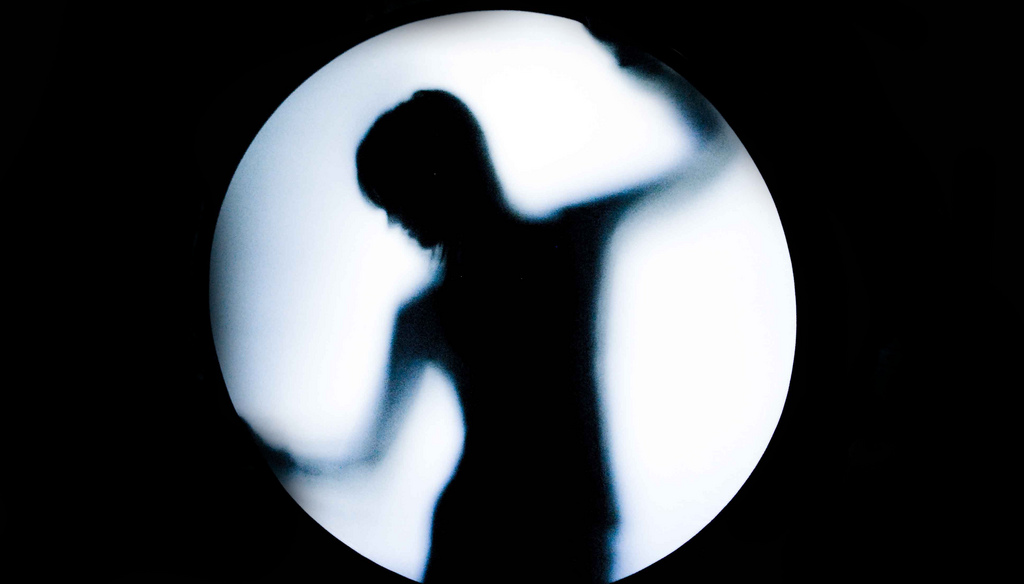 How did a woman’s sexual needs become desperation and a man’s their birthright?

I want to live in a world where I have sexual freedom. Do you?

Also read: I Have Sex With ‘No Strings Attached’, And Here’s Why There’s Nothing Wrong With That
Read Next

A Conversation That Requires Our Attention: Menstruation In Prisons In India