Unleashing rural women’s voice to end hunger and poverty in developing countries has now been a sine qua non in the light of facts viz. 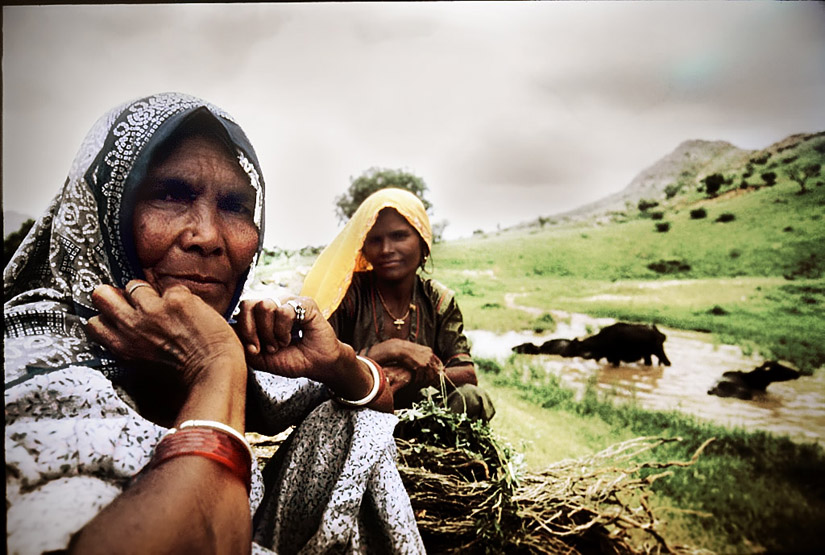 Women play a significant role in agriculture in most low income countries where agriculture accounts for an average 32% of GDP and where an average 70% of countries’ poor live and work in rural areas.

In the context of global food price crisis while refocusing on significant investment in agriculture, gender disparities must be removed to achieve food and nutrition security. These disparities seriously undermine the potential of women as drivers of agricultural growth and disable them in their roles as the pre-eminent agents of household food security and welfare. Policy and programs should, therefore, be initiated to significantly enhance the productivity and economic empowerment of women engaged in agriculture.

According to FAO and other research workers, agriculture and allied sectors in India employ as high as 89.5% of the total female labor .Women on an average contribute 55% to 66% in overall farm production. Women provide one half of the labor in rice cultivation and they are the crucial laborers in the plantation sector. Women’s contributions vary, depending on the region and crops, but they provide pivotal labor from planting to harvesting and post-harvest operations, as is evident from the facts that in the Himalayan region a woman works for 3485 hours in a year on a one hectare farm as compared with 1212 hours by a man and 1064 hours by a pair of bullocks. As farmers, agricultural workers and entrepreneurs, women constitute the backbone of India’s agricultural and rural economy. Yet, together with children they remain one of the most vulnerable groups. They perform, on a daily basis, the most tedious and back-breaking tasks in agriculture, animal husbandry and homes. The extent of health hazards faced by farm women in farm activities include

Land ownership titles are most often in a man’s name. Men often either take or dictate the decisions concerning farming and women have to compulsorily carry out. Farm produce is marketed commonly by men and that gives them complete control over household finance. More and more women are taking to farming as men are migrating to urban areas for work. However, they have no access to credit as they do not have legal ownership over the land. Only 11% women have access to land holdings, that too, mostly as small and marginal farmers.

What Is The Status Of Maternal Mortality Rate Among Women In India?