Is Sexual Freedom A Mirror Of Democracy?

By Youth Ki Awaaz in LGBTQ

By Rini Sinha: “Democracy is a form of government in which all eligible citizens have an equal say in the decisions that affect their lives. Ultimately, it is rule by the people”. ‘ 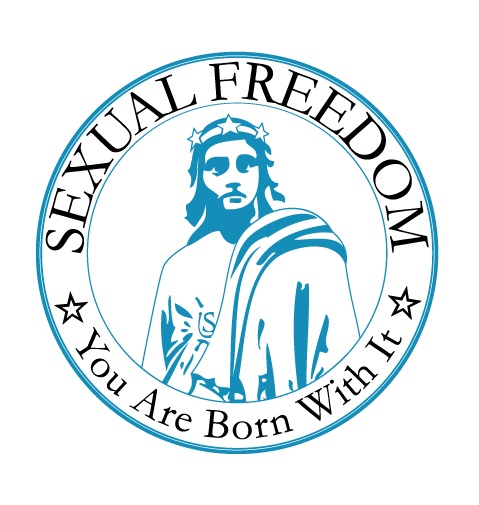 Rule by the people‘, this is the only phrase which strikes me from my seven year old rote-learnt definition, whenever I come across the term democracy. While there’s no consensus on how to define democracy, equality and freedom have both been identified as foundational premises of democracy since ancient times. And when we talk about freedom, being able to have an open debate about anything and everything becomes an important precondition for the same. Ultimately, debates and discussions spread and raise awareness about the challenges being faced by the members of the society.The possibility of having such discussions is a sign of maturity in any given society. And in the contemporary times, the litmus test to prove the genuineness of this maturity is inextricably linked to debates on sexual freedom. It is a fact well known and acknowledged, that debates about sex are highly volatile and stir deep emotions. However, sexual orientation has long figured prominently in the denial of equality and discrimination. Though significant progress has been made with nine countries officially declaring no heterosexist discrimination over the last century, much remains to be done. This is testified by the very fact that homosexuality continues to be illegal in 76 countries and is even punishable by execution in seven countries in the world.

In India, in a historic judgement by the High Court of Delhi on 2nd July 2009, Section 377 of the Indian Penal Code was read down to decriminalise same-sex behaviour among consenting adults. It was originally introduced during the British rule in India to criminalise sexual activity “against the order of nature.” However, there are no laws to protect it from discrimination.

Clearly, in a country where a sexuality different from the normative is seen as ‘bigadna’, as goes the popular song, “Maa Da Ladla Bigad Gaya”, despite the revision of Section 377, we still have a long way to go to seal our position as a wholesomely democratic country!

I for Intersex: Interview With Shakti Sri Maya (Part 2)

I for Intersex: Interview With Gangabhavani M. (Part 1)

Musings Of A Queer Indian Student Entering College In 2020