The Humble House Sparrow: Where Art Thou?

Luckily, I’ve been living in an area of Delhi, which has much of its area covered in greenery. Till some ten years back, one could actually spot peacocks on the terrace in the mornings. I remember waking up in the morning at seven for school only to be greeted by the chirping of birds. And the nests of the house sparrow, being a common species then, could be found in abundance everywhere. Sparrows were literally a part of our lived reality. I remember, my mother would put out water in a tub on the window sill of the kitchen and I loved watching the sparrows come and lap up the water within seconds. Extinct species was a term which I associated with exotic birds. 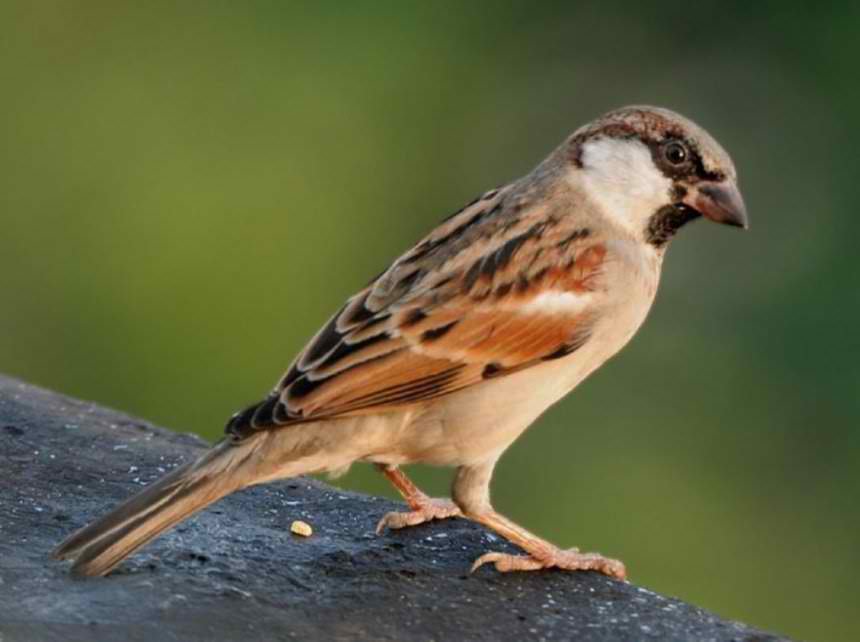 Ten years down the line, I continue to live in the same colony, however, the sparrows have become a rare sight. As compared to outside, we’re still better off as we manage to spot the occasional ones, yet I can’t deny the fact that their numbers have dwindled. While countries like UK have recorded a decline rate as high as 67%, we in India have no statistical data to fall back on since we never counted house sparrows, as the very thought of them becoming a rare species seemed far-fetched and impossible. The sparrow was never found in jungles and has always evolved with humans and found in and around human habitations. Sadly, the fact is, that the number of house sparrows is declining. And with valid reason.

Birds like sparrows find it difficult to build their nests in high-rise buildings as there are limited nesting spaces. Moreover, their younger chicks need soft-bodied worms to feed on initially, which are no longer available in the cities, thanks to the liberal amount of insecticides we use. Also, as a consequence of the growing construction of cell phone towers, cell phone radiation in general has increased in the atmosphere, which had also had a detrimental effect on the sparrow population.

The humble house sparrow was declared as the state bird of Delhi by Chief Minister Sheila Dixit in August 2012 with the idea of protecting it. However, ultimately it would take the collective effort of both the State and its citizens to create an atmosphere conducive to the habitat of sparrows in the city.

Till then, if you really miss the delightful chirping of birds, take a drive around India Gate in the evening and relive those childhood moments. I took one today! 🙂