Women Empowerment: Why The Hypocrisy?

By Harinie Thiagarajan in Society

For some reason people have always considered, from time immemorial, that jobs are gender specific. Each and every job comes with a tag pertaining to a certain gender.Â When all outdoor tasks were for the male members, females were to be confined to their indoor tasks and this was the case until about the late 20th century. Slowly, the situation changed and there came a situation were any task can be done by anyone; all it needs is passion and persistence.

When a male looks after the household chores or when a female becomes the breadwinner of the family (even when the spouse was alive and well), the society is not able to take this as the stepping stone towards a better living. The society, as a whole, considers this scenario as an ill-effect of either the “powerless male” or “over-powered female“. 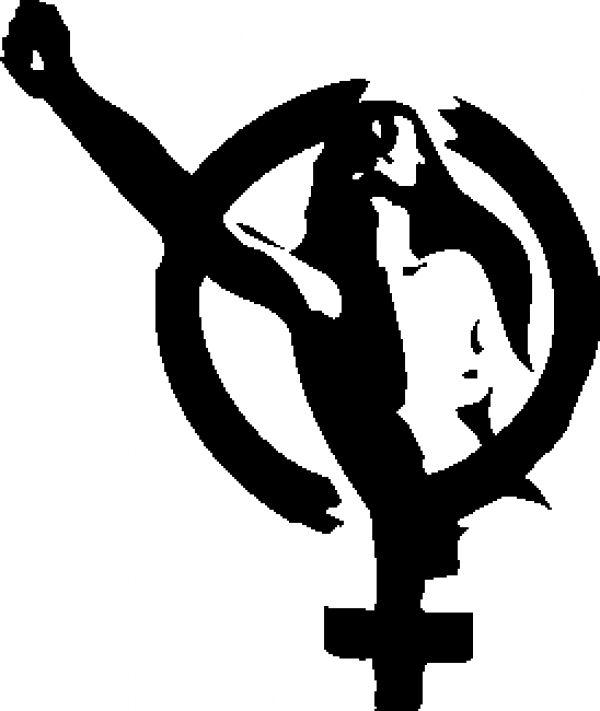 If you are thinking that this isn’t happening in OUR society, think again. Ask the lady in her middle 30’s who sells flowers at the corner of your street, or the old lady who stands everyday under the scorching sun to sell coconut water or to the teenage girl who sells cheap scarves at the traffic signal.

Had they been treated the same way their brother, a lot would have changed; they’d have escaped those constant “wish you were a boy” talk from their parents, those ill-words from their spouses, those “you are a prey to me” look from the men whom they deal with day in and day out.

Who do you think is responsible for this gap?

When we boast of our technological developments, women who have unfortunately lost their husbands are still treated without humanity. Though there is no more of setting them on fire, they are still killed everyday by the looks, words and deeds of others. Just answer my single question, is a widower treated the same way?Â Isn’tÂ the loss the same on both sides? Yet how can it be so different?

Being a woman, I can say that the gap has been narrowed to what it was a few decades ago. But still we have a long way to go.